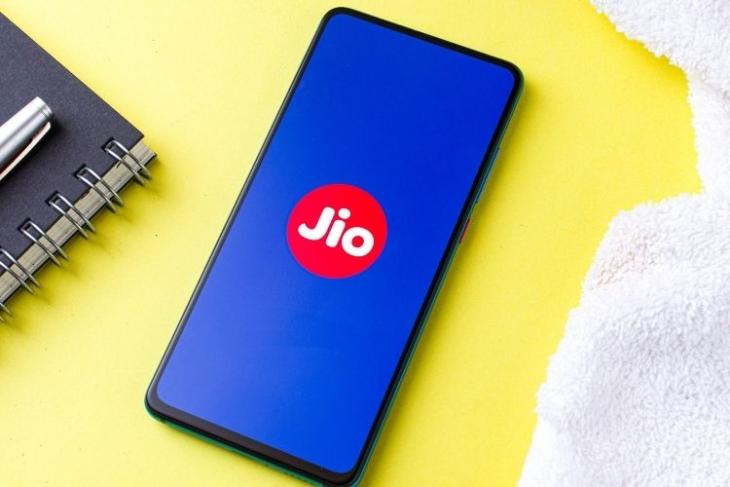 Last week, we reported that the Jio Disney+ Hotstar prepaid plans have been discontinued. Turns out, the telecom giant has only revised those plans by increasing their prices, similar to how it has given a price hike to its other prepaid and even JioPhone plans. The Disney+ Hotstar prepaid plans now start at Rs 601 as opposed to the previous Rs 499 price. Here’s a look at the revised Jio recharge plans.

The Rs 601 plan provides users with 3GB of data per day, unlimited calls, and 100 SMS a day. There’s also access to the Jio apps such as JioCinema, JioTV, JioSecurity, and JioCloud. It comes with a validity of 28 days.

For those who don’t know, Jio recently increased the prices of its prepaid plans by up to 20%, following the lead of Airtel and Vodafone Idea (Vi). These new Jio Disney+ Hotstar prepaid plans are now live on the company’s website and the MyJio app.