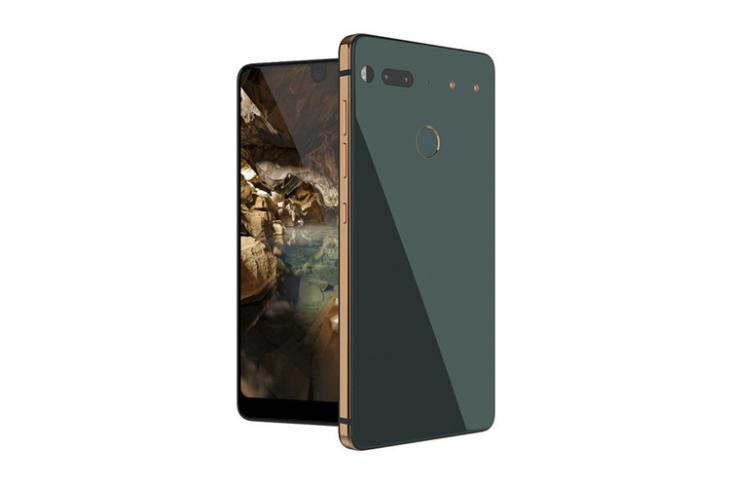 The Meltdown and Spectre bugs affect a wide range of CPUs, including a number of ARM chips that power millions of smartphones around the world. Many software companies and hardware vendors have either already pushed updates to negate the vulnerabilities, or have outlined their plans to do so in the near future.


It is now the turn of Essential, the tech startup established in 2015 by Android co-founder Andy Rubin, to start pushing the patches for both the aforementioned exploits to its Essential Phone (PH-1) as part of the January Android security update. This was announced yesterday by the company through a message posted on Twitter.

We're rolling out a software update (build NMJ88C) with the January security patches and fixes for the Spectre and Meltdown security flaws.

As can be seen from the embedded tweet, the update comes with software version NMJ88C, but in the absence of a full-fledged official changelog, it isn’t immediately clear what exactly it brings apart from the aforementioned fixes.

As an Essential Phone owner, you should start receiving the OTA update notifications on your handset soon enough if you haven’t already, but those who simply cannot wait to install the latest security patches should be able to check for the availability of the incoming software manually by heading over to Settings > About Phone > Update.

If it’s available for your device, make sure to install it ASAP because you don’t want to be a unwitting victim of the two exploits that have dominated tech headlines over the past few weeks. Don’t be alarmed if your device is not immediately updated to a fixed build, as other vendors are already preparing to roll out this global patch.