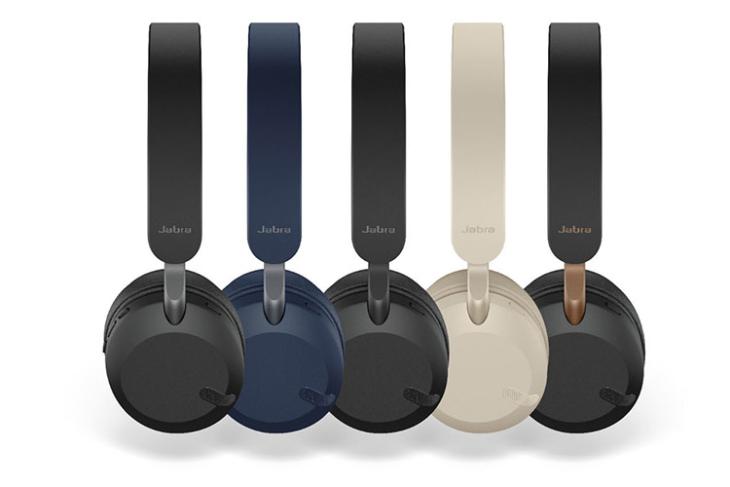 At CES 2020, Jabra has unveiled two new products in its audio line-up including the Jabra Elite 45h — a pair of on-hear headphones, and Jabra Elite Active 75t — a pair of truly wireless earbuds aimed at people with active lifestyles.

The Jabra Elite 45h (pictured above) are a pair of on ear headphones that pack in some impressive features for a low price tag. The Elite 45h come with a simple, clean design with a lightweight headband and soft, oval ear cushions for comfort.

The headphones pack in 40mm drivers, and come with Bluetooth 5.0 support. There are also dual microphones here for making calls even in noisy and windy conditions, although how well these mics function is something we can only know when we get to test the headphones out. Along with that, the headphones come with one touch support for bringing up the Google Assistant, Alexa, and Siri.

Since these are Bluetooth headphones, battery life is one of the top concerns, and according to Jabra, the Elite 45h can last up to 40 hours on a charge, and they also come with fast charging support so a simple 15 minute charge should get you another 8 hours of listening time.

The Jabra Elite 45h are expected to be available in March at Amazon, BestBuy, and Jabra.com for a price of $99. The headphones will be available in the following five colors: Titanium Black, Navy Black, Gold Beige, and Copper Black. 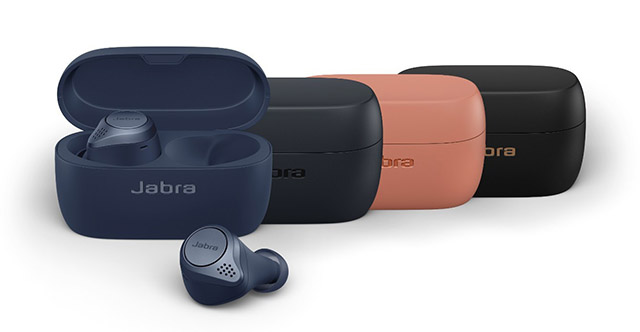