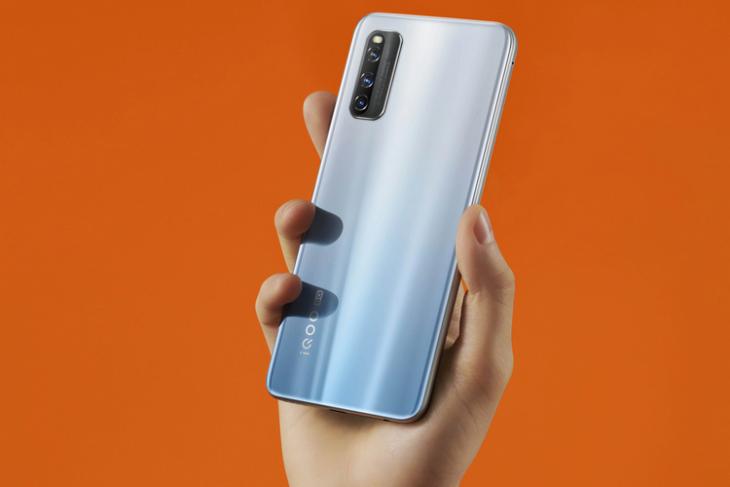 Some of the key design aspects of the upcoming iQOO Z1 have seemingly been revealed after the company released a whole host of promotional renders of the device. The images suggest that the handset might have a rectangular camera housing at the back with three image sensors and what seems to be an LED flash.

The images further suggest that the volume rocker will be on the right edge alongside a power button integrated with the fingerprint scanner. As can be seen in the images below, the iQOO Z1 will be available in at least two color variants. The iQOO Z1 has been officially confirmed to launch on May 19, so hopefully, we’ll get a little more info in the days leading up to the launch.

Not much else is known about the device, but the company has confirmed some of its key tech specs through a series of teasers over the past few days. First off, it will ship with the MediaTek Dimensity 1000+ SoC, making it the first iQOO device to be powered by a non-Qualcomm processor. The company has also confirmed that the phone will feature a 144Hz display and 44W fast-charging. The device also received its 3C certification last week, but the listing on the 3C website didn’t seem to have revealed anything that hasn’t been confirmed already.