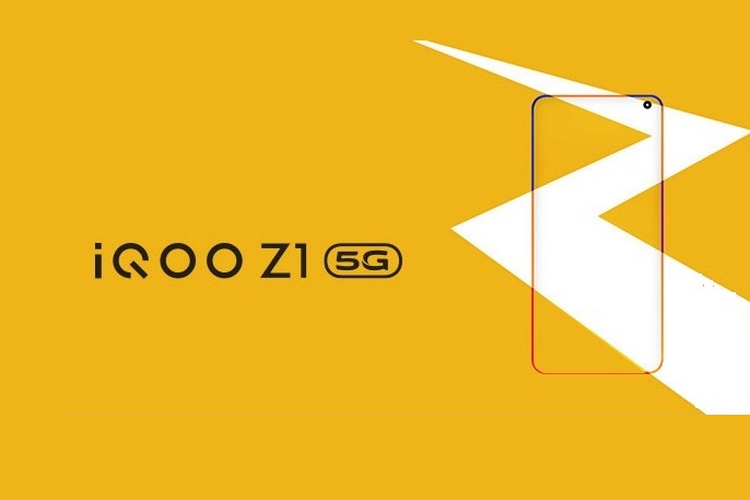 Vivo has officially announced that the iQOO Z1 5G will be unveiled in China on May 19th. The device will ship with the MediaTek Dimensity 1000+ SoC that was announced last week, and will also be the first iQOO device to be powered by a non-Qualcomm processor. The company has also confirmed that the upcoming device will support a 144Hz display and 44W fast-charging.

Not much else is known about the iQOO Z1, but the device (model number V1986) received its 3C certification last week, revealing its 44W (11V x 4A) fast-charging credentials. The 3C certification did not reveal anything else, although rumors still suggested that it might be powered by the Dimensity 1000+. Either way, let’s hope that we get a few more details about the device in the days leading up to the launch. 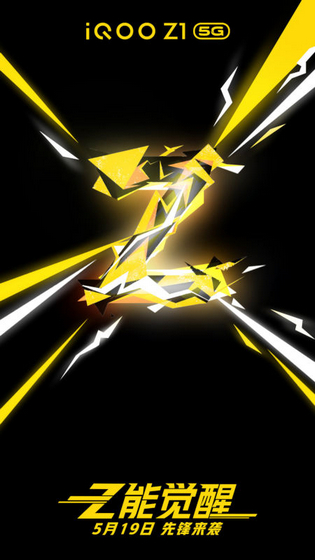 Announced last week as an iterative upgrade over last year’s Dimensity 1000 SoC, the 1000+ is based on the same architecture as the original chipset, but with support for displays with up to 144Hz refresh rate. It also offers support for dual-SIM 5G connectivity along with a new 5G UltraSave power-saving technology that the company claims will enhance power efficiency while operating on 5G networks.

At the MediaTek press event last week, iQOO announced its plans to launch a new premium smartphone powered by the new chipset, although, the exact identity of the device was kept under wraps. Either way, we don’t know a whole lot about the upcoming device at this point, but will hopefully get more info in the days ahead.

Amazon Redesigned the Echo Speaker with a New Spherical Design