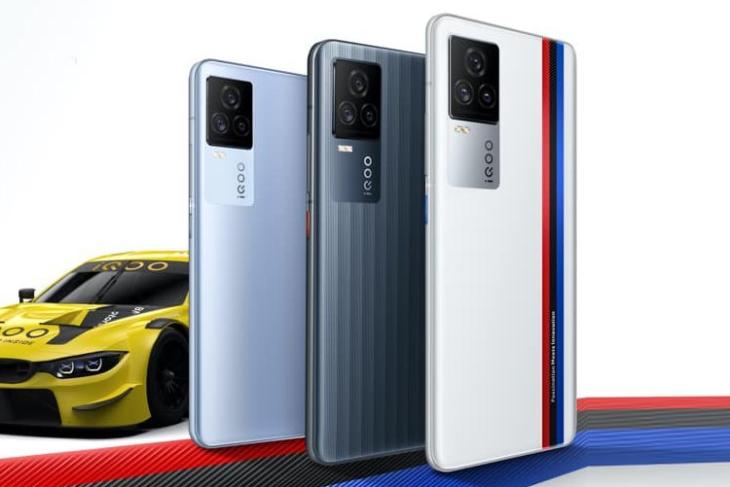 Merely hours after OnePlus launched the OnePlus 9 lineup, Vivo’s iQOO announced its plans to bring the iQOO 7 to India. Notably, the company says that it would price the device under Rs.40,000. Once available, the iQOO 7 could be the cheapest 5G phone in India to pack the Snapdragon 888 chipset.

While iQOO has not explicitly mentioned the device name in its announcement tweet, it is safe to assume that the device in question is the iQOO 7. That’s because the company has already launched the device in China. The brand has not revealed the exact launch date yet, but we’ll be updating this post when they do.

What's better than Bang For The Buck?

Put your seat belts on, this ride is going to be faster than we have done ever.

As far as cameras are concerned, the handset packs a triple camera setup with a 48MP primary camera, a 13MP ultra-wide lens, and a 13MP telephoto camera with 2x optical zoom and up to 20x digital zoom. For selfies, there’s a 16MP punch-hole camera.

In the battery department, the device packs a 4,000mAh battery that supports 120W FlashCharge. With that speed, iQOO claims that you can entirely charge the device in 15 minutes. On the software front, the iQOO 7 runs on Origin OS based on Android 11.

So, are you going to wait until the iQOO 7 launch or get the OnePlus 9R instead? Let us know in the comments below.