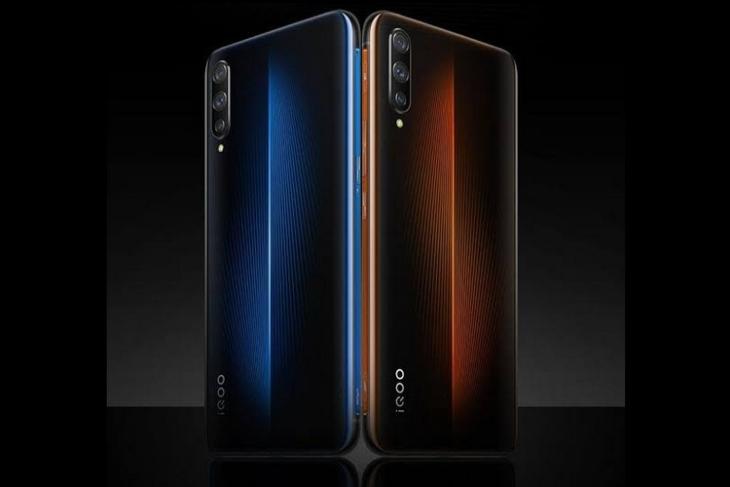 Vivo is reportedly all set to bring its gaming sub-brand, iQOO, to India this year, having originally launched it China last February. That’s according to 91Mobiles, which says that the launch should be happen by March and that, iQOO would function as an independent brand in the country. The report further claims that the Indian launch for iQOO will also be its overall international launch, which means Vivo is planning to take the brand to more markets in the coming months.

There’s no word on which iQOO devices will be the first to launch in India, but the company is expected to retain its premium positioning in the country, with a focus on gaming, just as it does in the Chinese market. If that assertion holds up, one can expect the first iQOO device(s) in India to ship with Snapdragon 800-series processors, although, it’s all in the realms of speculation right now. Either way, with the launch slated to happen by March, we should start getting more details in the coming weeks.

Vivo has launched five smartphones in China under the iQOO brand, including the original Vivo iQOO that started it all. Since then, the company has also launched the iQOO Neo, iQOO Pro, iQOO Pro 5G and iQOO Neo 855, all of which are powered by either the Snapdragon 855 or Snapdragon 845 chipsets. It will be interesting to see if the independent iQOO will continue to only serve the high-end market with premium smartphones or if the company will fine-tune its strategy for India.

iQOO has just officially confirmed that it will enter the Indian market with the global launch of a new 5G smartphone powered by the Snapdragon 865 SoC. It will also include ‘best in class technology’ related to battery, said Gagan Arora, the Marketing Director of iQoo India, without elaborating any further. Talking to NDTV, he said: “iQoo has the potential to become a global brand. And with that thought, India will be the first market outside China”.