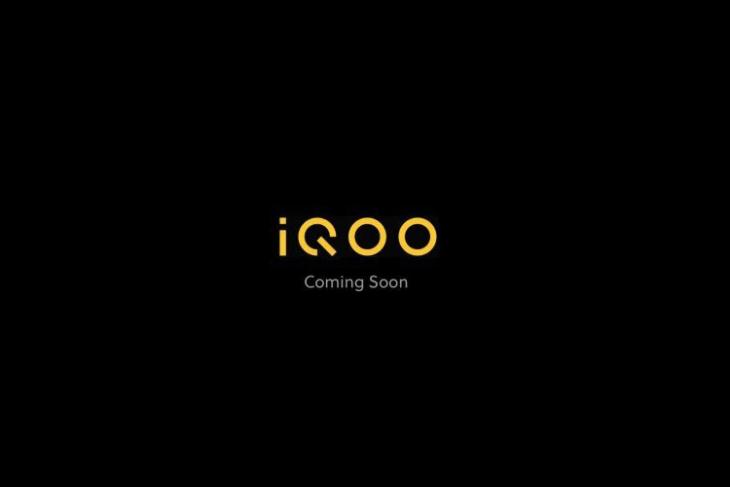 A new Vivo iQOO smartphone with the model number V1955A has been spotted in a TENAA listing. The listing reveals the key specifications of the handset. Rumors suggest that the device could be the brand’s upcoming Vivo iQOO 3.

In terms of specifications, the handset sports a 6.44-inch AMOLED display with 1080 x 2400 pixel resolution. It remains uncertain if the handset would come with a high refresh rate panel but going by the rumor mill, it is unlikely to have one. 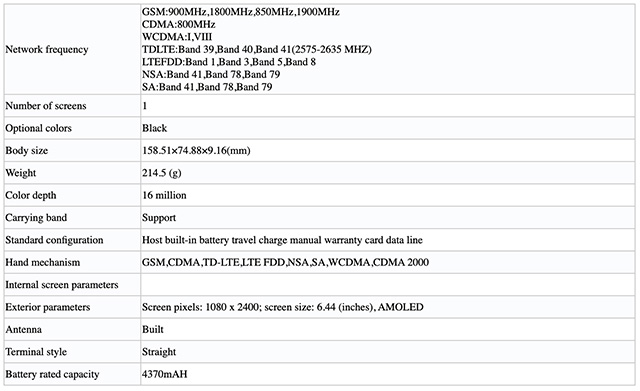 As far as the cameras are concerned, the handset is rumored to come with a vertical quad rear camera setup. The primary lens would be a 64MP sensor but at the moment it is not clear if the handset would pack Sony’s IMX686 sensor or would feature Samsung’s 64MP ISOCELL Bright GW1 sensor. Other sensors include two 13MP sensors and a 2MP lens. The selfie camera expected to be housed in the punch-hole cutout will be a 16MP sensor.

The Vivo iQOO 3 is expected to run Android 10 out of the box. The handset is rated for a 4,370mAh battery capacity. The device is likely to come with support for 55W fast charging.

There is a chance that this could be the handset teased earlier this month to be launched in India. We will be covering it when it happens and hence, stay tuned.