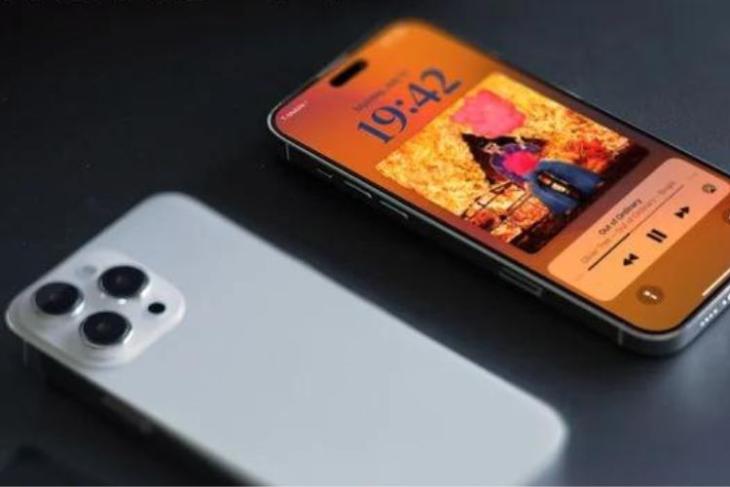 The iPhone 14 series launch is just around the corner and before this finally happens, it’s making headlines every other day. Today is about the possible price of the iPhone 14 series and new details of the punch-hole, which will replace the infamous notch. Read on to know more.

The pricing appears fair given that the iPhone 14 models may not bring in a lot of changes, while the 14 Pro devices most likely will. It remains to be seen how much the iPhone 14 series is priced.

Another piece of information we have is related to the iPhone 14 Pro’s display. For those who don’t know, the iPhone 14 Pro and the 14 Pro Max are highly expected to ditch the notch and come with a “hole+pill” display. This may change, however, as new information hints at an elongated pill-shaped cutout.

Mark Gurman, in a recent tweet, reveals that Apple will use some software gimmicks to join the hole and the pill cutouts, to make one big pill-shaped cutout. The information was initially brought to notice by MacRumors.The extra space between the two cutouts is said to feature the orange and green indicators to show that the mic and the camera are being used. This currently resides in the right corner of the notch.

It is also said that users will be able to tap the indicators to see more information about which apps are using the phone’s mic and the camera. Although, I am not sure about how this elongated pill-shaped cutout will be treated when it appears similar to the notch, which wasn’t liked by many!

The iPhone 14 series will be introduced on September 7 at Apple’s “Far Out” event and it would be best to wait until then to see whether or not these rumors turn true. We will be posting all the details. So, stay tuned!