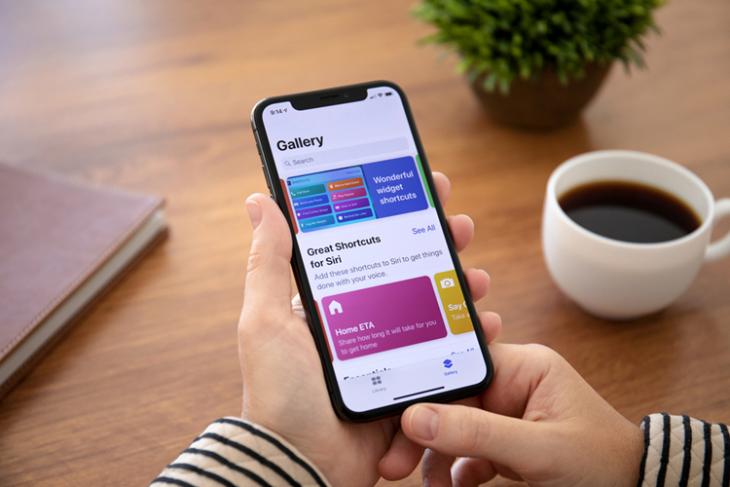 Recovering a malfunctioning iPhone can be quite a pain because the process relies on connecting the iPhone to a laptop and restoring the firmware via a Mac or Windows computer. However, according to a new report from 9to5Mac, Apple could be working on a OS Recovery feature for iPhones and iPads.

The hidden feature, spotted in the iOS 13.4 beta is named ‘OS Recovery’ which makes its purpose fairly clear. It appears to be something that will allow a user to re-flash iOS on their iPhones without having to connect the iPhone to a computer.

It’s noteworthy that an internet recovery has existed on the Mac for years. In macOS, users can download macOS over the internet in order to reformat their MacBooks without requiring any other computers for recovering the device. This new iOS feature could be a step in that same direction for iPhones and iPads.

As mentioned by 9to5Mac, the feature isn’t functional as of now since it’s under development, and the Cupertino giant might decide to never ship it after all, so don’t get your hopes up until we know more about the feature, or see it in action, even if it is on a beta version of iOS.

The feature, if it does get shipped, will also prove useful for devices like the Apple Watch, which don’t have any physical ports for troubleshooting in case something goes wrong, forcing users to seek official support. The timeline for the feature also fits in nicely with earlier rumours that Apple might be working on a port-less iPhone for the future. A device like that will definitely need something like OS Recovery to ensure that users have some recourse in case their phone starts malfunctioning.