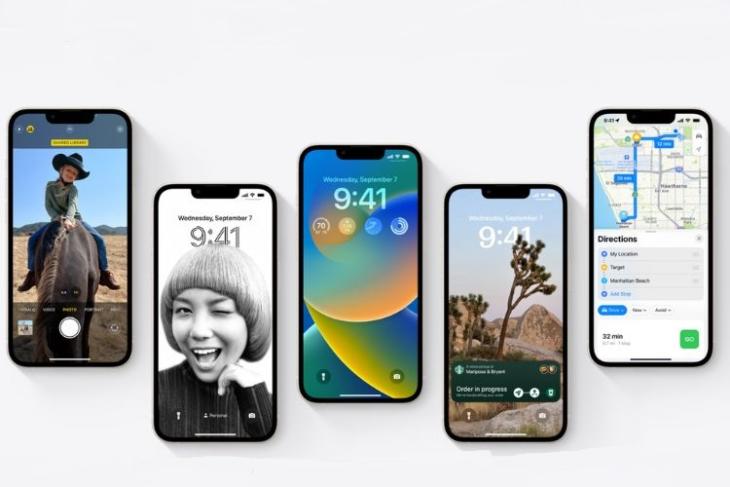 As revealed last week, Apple has finally started rolling out the next-gen iOS 16 software update to users globally. iOS 16, which was announced at WWDC 2022, introduces a number of new features like a new customizable lock screen, improved Focus mode, new iMessage features, and more. Have a look at the details.

There are a plethora of new features it brings along. Besides personalized lock screens and the improved Focus mode, you will get an improved Mail app, Passkeys in Safari, Live text in videos and more improvements for the Camera and Photos apps, new Health app updates, and more. You can check out our list of best iOS 16 features to know more.

Features like iCloud Shared Photo Library and Matter support will be coming later this year. Plus, compatible cars for the new CarPlay will be announced later next year.

In case you don’t want to download iOS 16, there’s an option to skip it and get the iOS 15.7 update instead, which is now available. The new update doesn’t introduce anything new but involves security updates and is “recommended for all users.”

Do let us know if you have started receiving iOS 16 and are willing to install it. If you end up doing so, don’t forget to share your thoughts on it in the comments below.