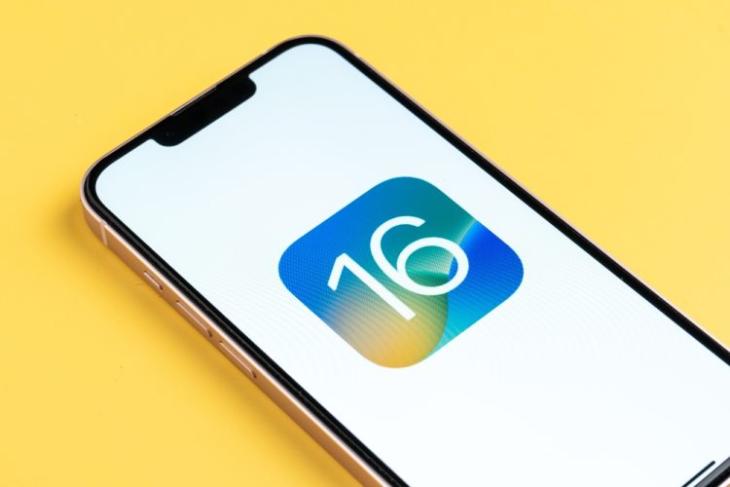 Alongside the iPhone 14 series, Apple has confirmed the release date for the iOS 16 stable update for iPhone users globally. If you did not install the iOS 16 beta on your iPhone, you will finally be able to get a taste of the new features on September 12. That said, let’s look at a few cool new features that you get in iOS 16.

Since its announcement at WWDC 2022 back in June, the company has released eight developer beta and six public beta builds for iOS 16 in the time leading up to the official release. Apple did not announce the iOS 16 release date on stage, but the official iPhone 14 blog posts include the same. So yeah, get your iPhones ready for the update to drop next week, on Monday! It will be a free software update, as usual.

This update does not heavily focus on changing the UI, as Google did with Material You, but introduces much-requested features. iOS 16 brings new features such as lock screen widgets, improvements to notification access, SharePlay, and Live Text, and new privacy features like lockdown mode, Safety Check, and more.

Also, you get the ability to track medications in the Health app, a dedicated Fitness app on iPhone, the ability to mirror your Apple Watch on your iPhone, and other cool stuff. Finally, there’s the option to edit and unsend messages in iMessage as well, which is great. There’s a lot to explore when the update drops next week. You can check out the list of iOS 16 supported devices via the link right here.

Moreover, for those wondering, Apple has already confirmed that the iPadOS 16 release is delayed. iOS 16 will arrive first, and the iPadOS 16 update will “ship as version 16.1 in a free software update.” So yeah, we can expect to get the iPadOS 16 and macOS Ventura update in mid or late-October. Are you eager to try out the latest iOS update on your iPhone? If you have been testing the beta, what is your favorite new feature? Let us know in the comments below.