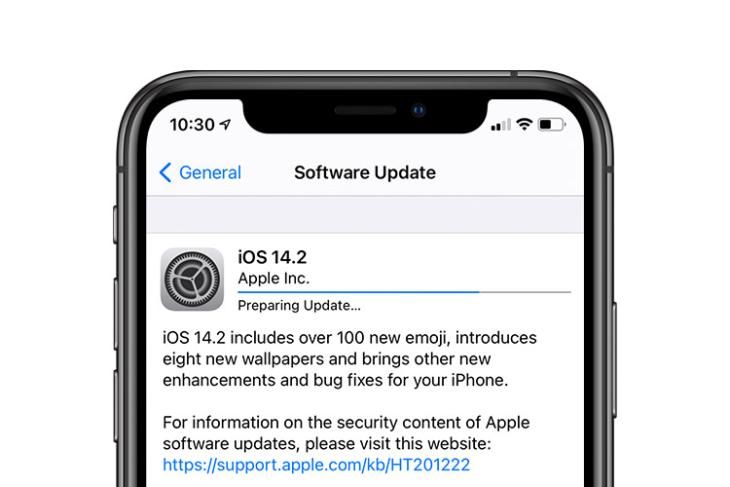 Apple has today released iOS 14.2 and iPadOS 14.2 to compatible devices in the stable channel. The new update weighs in around 1.02GB on my iPhone XR and brings a bunch of new things to iPhones and iPads. Here are the big ones.

There are 117 new emoji in iOS 14.2, including options for gender-inclusive emoji among other things. Moreover, iOS 14.2 brings support for the LiDAR enabled feature that lets iPhone 12 Pro and Pro Max users detect people nearby and find out the distance between them.

As is usual with software updates, there are a bunch of bug fixes here as well including fixes for camera viewfinder showing up black, keyboard missing touches on the lock screen, and a plethora of other fixes.

More importantly though, iOS 14.2 fixes a couple of major security vulnerabilities that are actually being exploited by bad actors in the wild. Ben Hawkes, the technical lead of Google’s Project Zero shared this information in a tweet, pointing out the three issues that Apple has fixed with this update.

If you are looking for the complete iOS 14.2 changelog, I have pasted it down below: