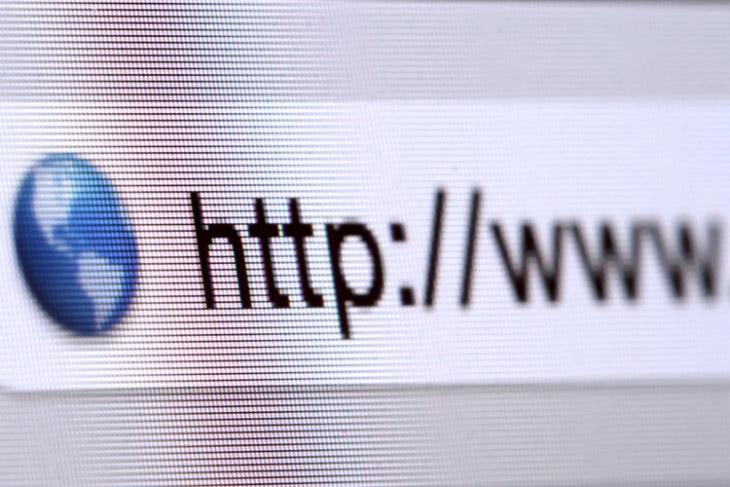 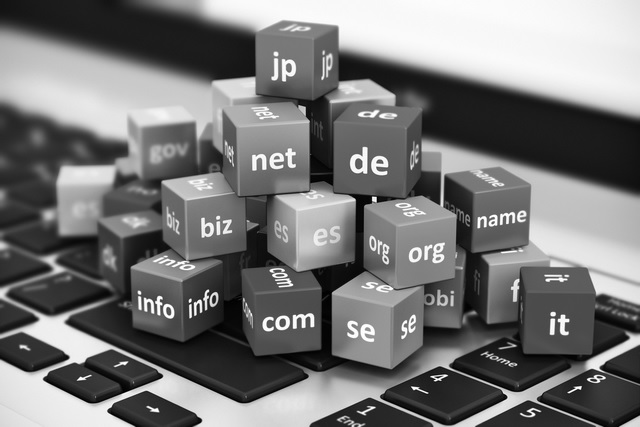 As for the net growth figures in Q2 2018, domain name registrations recorded a growth of 2.4 per cent on a YoY basis, an increase of 7.9 million more new domain registrations in 2018’s second quarter compared to the previous quarter.