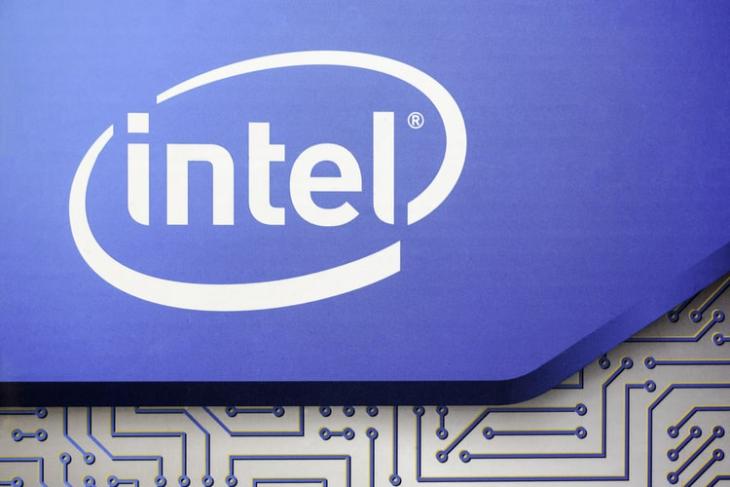 Intel is highly expected to introduce the next-generation 13th Gen Raptor Lake desktop CPUs soon and before this becomes official, we have details regarding them. The latest leak hints at a significant performance boost for the new CPUs. Here’s a look at the details.

As per an image shared on the Chinese social media platform BiliBili, Intel’s 13th Gen S and K-series processors will come with support for 65W and 125W TDP, respectively. They will also come with increased cache, up to 36MB as compared to the Intel 12th Gen CPUs.

There will be the Core i3, Core i5, Core i7, and Core i9 models. While the base Core i3 lineup won’t see many changes, there will be improvements for the other lineups.

However, other details, including the boost clock speeds are still missing. Since the aforementioned is also a leak, we should wait for official information to get a better idea. Intel is expected to announce the 13th Gen CPUs soon, possibly in October. We will keep you posted whenever this happens. So, stay tuned.