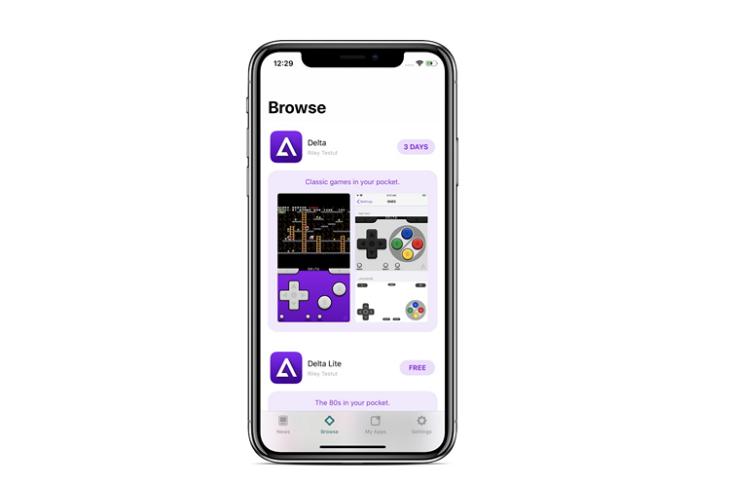 An iOS app developer named Riley Testut has developed an alternative to Apple’s App Store named AltStore. The developer describes the app as a “home for apps that push the boundaries of iOS.”

The coolest part of this alternative store is that it comes with a Nintendo emulator developed by Testut himself called Delta. This will allow iPhone and iPad users to play classic games straight from their Apple devices. Cool, right?

Luckily, you need not jailbreak your iOS device in order to use this store. The store is available to download in an early preview build. By the time this article reaches you, a full version of AltStore will be available, if Apple doesn’t take actions to block the app store like it always does.

Very excited to officially announce AltStore: an alternative app store for iOS — no jailbreak required. Launching this Saturday, September 28, but you can download the preview TODAY https://t.co/M7nULBV28p

In case you’re curious to know how Testut managed to build an alternative app store, “AltStore uses your Apple ID to “resign” apps so that they can be installed onto your device. To then actually install apps, AltStore sends apps over WiFi to a desktop app, AltServer, which uses iTunes WiFi sync to install them back to your device.”, said Mr. Testut in a tweet.

The apps installed using this method expires after a week and this is where the AltServer application comes to the scene. AltStore will be automatically refreshed in the background whenever the phone is connected in the same Wi-Fi network as your PC having AltServer installed.

AltServer Preview is available to download on Windows 10 and macOS. I tried running AltServer on a Windows machine despite having a Macbook Air nearby just to make sure the app works seamlessly on the Windows platform.

How to install AltStore on your iPhone

1. Download AltServer Preview for your machine running Windows 10 or macOS from here. 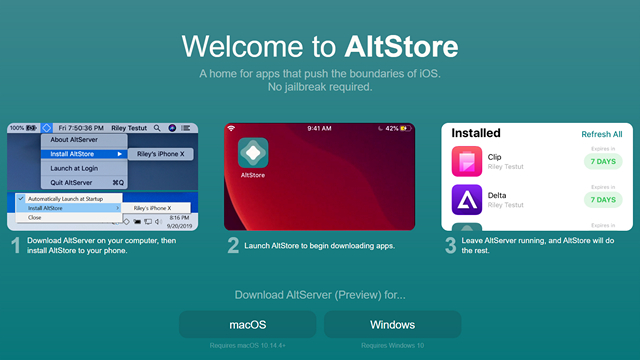 2. Connect your iPhone or iPad to the PC in which you just installed AltServer using the USB cable. Run the AltServer desktop app and choose “Install AltStore” and select your device. 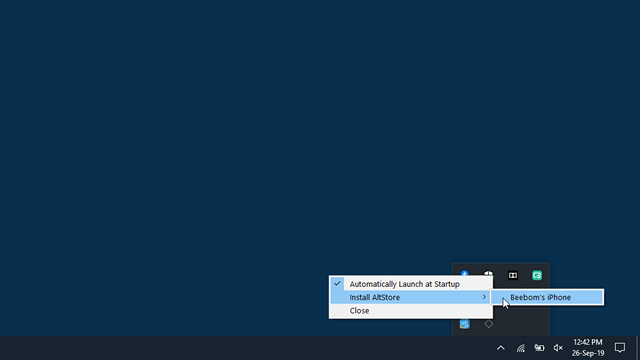 3. You will be asked your Apple ID credentials now. Enter it and wait for a few seconds while AltStore is being installed on your device.

4. After the installation, you will be seeing the AltStore icon on your iPhone or iPad just like what happens when you install a new app from Apple’s App Store. You might want to allow or authorize AltStore from Settings -> General -> Device Management. 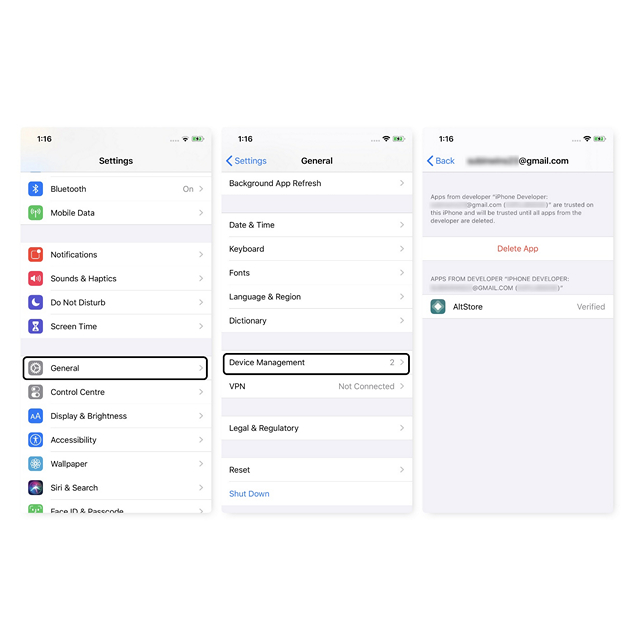 5. Sign in with your Apple ID inside the app one last time and you’re all set to use Alt Store. 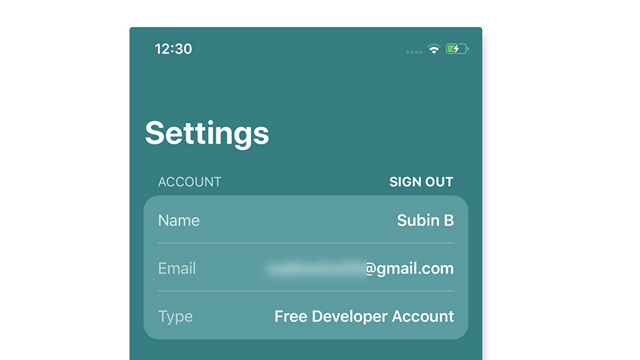 I’m not sure how long this app or method is going to last. It’s just a matter of time for Apple to cleverly come up with a workaround to disable this app without causing any functional damage to how iTunes WiFi sync works but all I can say is to enjoy while it lasts.

How to Easily Sideload Apps on Any iPhone