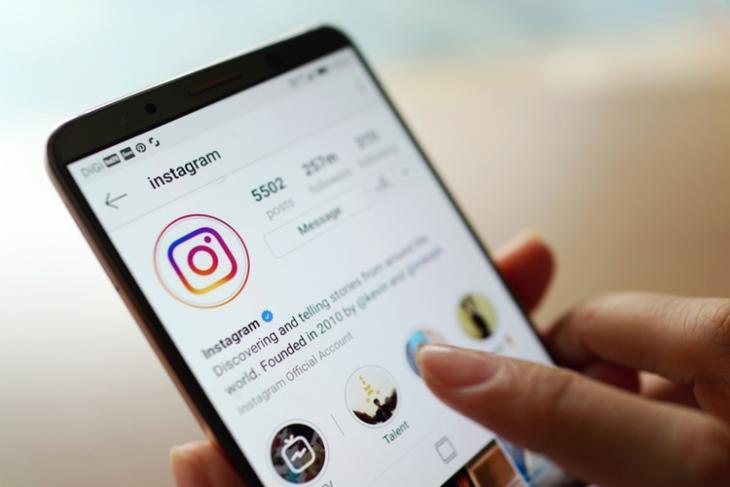 Instagram has announced new steps to cut down on misinformation campaigns on its platform ahead of the US Presidential elections next week. As part of the plan, the company says it will temporarily remove the ‘Recent’ tab from hashtag pages.

Announcing the change on its official support pages, the Facebook-owned social media platform said: “Recent posts from all hashtags may be temporarily hidden to help prevent the spread of possible false information and harmful content related to the 2020 US election. Instagram is committed to reducing the spread of false information and giving people accurate information about voting”. The company also conveyed the message through a couple of tweets earlier this week.

Starting today, for people in the U.S. we will temporarily remove the “Recent” tab from hashtag pages. We’re doing this to reduce the real-time spread of potentially harmful content that could pop up around the election.

Do note that the change would only be applicable for people in the US, so users in the rest of the world will continue to see the Recent tab when searching for a hashtag. Folks in the US, though, will likely only see the ‘top’ posts for any particular hashtag with no option to browse for recent posts, thereby eliminating potential exposure to targeted disinformation campaigns and conspiracy theories.

The new policy is part of Facebook‘s increasing efforts to keep misinformation campaigns on the check on all its platforms. The company has often come under fire from advocacy groups and fact-checkers for allegedly being slow to remove conspiracy theories and viral fake news from its various messaging and social media platforms, including Instagram and WhatsApp.

As part of its plans to be more proactive in removing false information from its services, the company also announced that it will ban ads that wrongly claim victory in the upcoming elections.