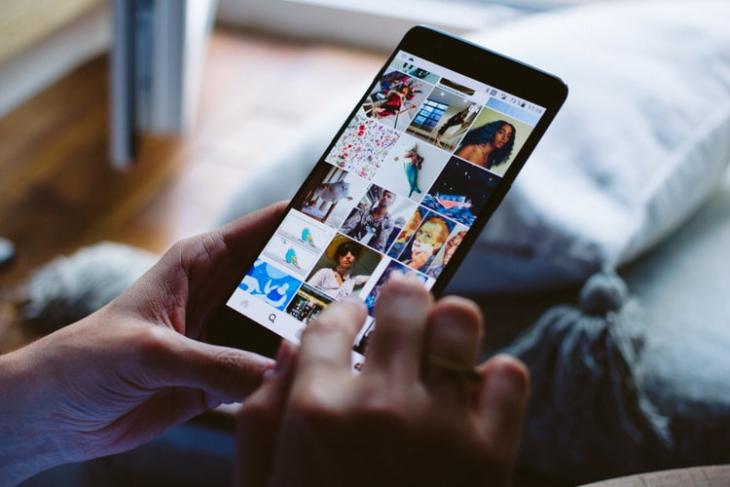 Instagram has made changes to its ‘Daily Limit’ option, which allows users to curb addiction and receive reminders when they have been scrolling for a long time. The new update has increased the minimum daily limit of users to 30 minutes for users to choose from. Earlier, this was set to as low as 10 minutes.

Instagram Wants You to Spend More Time on It

It is revealed that the daily limit now starts at 30 minutes and can go up to 3 hours on Instagram. The ‘Daily Limit’ section’s UI has also seen some changes as the maximum option now shows at the top, maybe as an attempt for users to choose the highest limit option.

The feature has started rolling out now and I was able to access it on my iPhone. You can have a look at the new ‘Daily Limit’ section UI via a screenshot below.

Although, existing users of this feature still have an option to retain their existing daily limit of 10 or 15 minutes, if it was set previously. This, the app tells via a pop-up notification, which also encourages users to change it. Here’s a look at how it appears:

Instagram suggests that the new change is to make the feature less confusing for users, considering the app has two features time management features. It stated, “We changed the ‘daily limit’ options to avoid sending people multiple notifications at the same time.“

However, it feels more like a change for it to urge people into using the app more. As TechCrunch notes, this comes after Meta’s recent quarterly earnings report (which showcased less revenue) and could be a way to earn more money by showing more ads to people. And this would be possible when people will use the app more!

To recall, this feature was introduced back in 2018 for people to have more control over their Instagram usage, something that was introduced by Facebook too. However, now Instagram wants to take some part of the control from the users and persuade them into using the app more.

If you haven’t enabled the feature, you can by heading to the Instagram app’s Profile section -> Settings -> Account -> Your Activity -> Set Daily Time Limit, and you can then select the time limit of your choice. Also, let us know your thoughts about this change in the comments below!