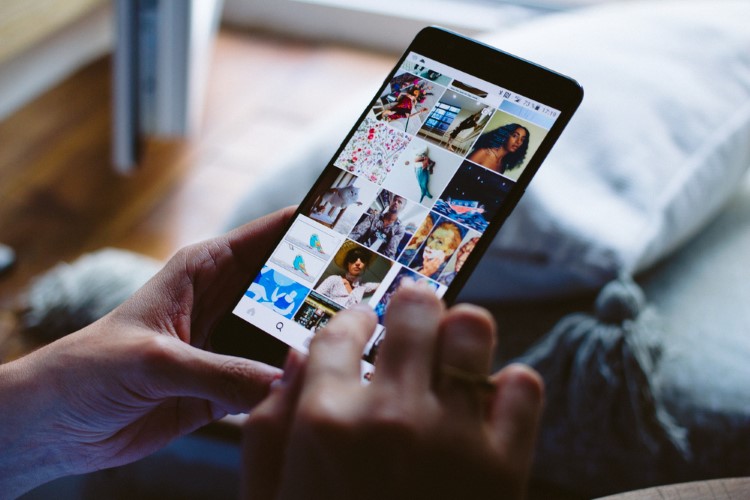 Instagram recently nixed the “Following” tab to bring the focus back on user privacy and not allow your followers to see what you like or who you follow on the well-known photo-sharing app. Well, it was close to stalking and now a creepy app called Like Patrol (could you pick a more cringey name?) plans to bring back this feature back to the masses but might not be able to.

Like Patrol made its debut on iOS earlier this year, with a subscription fees of $2.99 per month to provide users the ability to receive notifications when the user they’re stalking has any interactions on Instagram. You would be pinged if they like or comment on any Instagram post, essentially saving you the time and energy of visiting the “phased out” Following tab.

This creepy-sounding app gets even creepier by showing you in-depth analytics for the person you are stalking. It displays whose posts they like often, who they interact with based on gender and attractiveness. Like Patrol initially used the ‘Following’ tab to offer data, but since its demise, it has developed in-house scraping algorithms to track user interactions on Instagram, reports CNET.

Well, scraping data to deliver on its promise of stalking is unheard of, but Instagram is finally stepping into the picture to put an end to this creepiness. The photo-sharing app puts user privacy before third-party developers and has sent a cease and desist order to Like Patrol’s developers for violating its scraping rules.

“Scraping violates our policies and we take action against companies who we find to be engaging in it,” says a Facebook spokesperson in an official statement. Facebook is the parent company of Instagram, and well, its cease and desist letter could put an end to third-party apps scraping the platform to offer stalking tools to users.

So, if you’re miserable and can’t see whose pictures your boyfriend is liking or whether your co-worker has the hots for Dwayne “The Rock” Johnson, well, it’s too bad that you cannot do anything about it. User privacy comes first and Instagram has taken a much-needed, crucial step in the right direction.

Instagram Reels Can Now Be up to 60 Seconds Long

How to Use WhatsApp for Two-Factor Authentication (2FA) on Instagram

Instagram May Soon Let Everyone Add Links to Stories