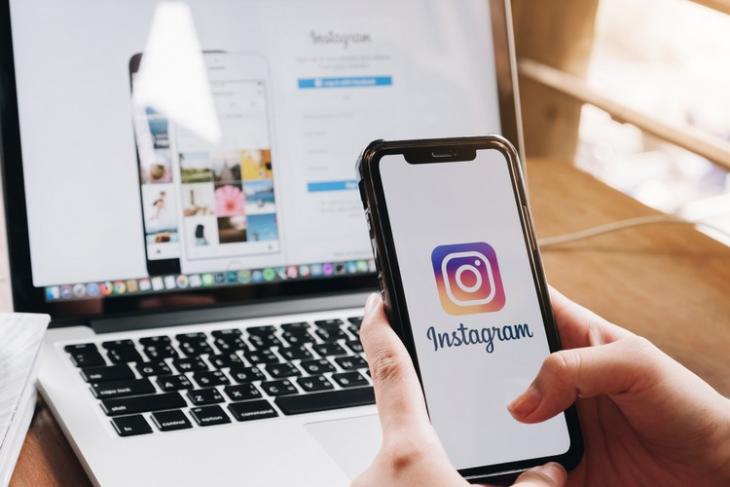 Instagram has been subjected to a lot of criticism lately for it trying to become more like TikTok. The recent roll-out video feed, along with more and more recommended posts have led it into some negative light and this was further (way further) ignited when celebrities Kylie Jenner (the third most followed personality on Instagram) and Kim Kardashian asked Instagram to become Instagram again. Following all this drama, the Meta-owned social media platform has decided to roll back these changes but it’s temporary!

This week’s Kylie Jenner-Kim Kardashian controversy gained a lot of traction and Instagram’s Adam Mosseri and even Mark Zuckerberg did respond but not in a way frustrated users wouldn’t expect. Both of them continued paying attention to videos and how Instagram will become more about videos and recommended posts. You can check out Mosseri’s video reply below.

However, soon enough, Mosseri took a reverse route and declared that some likable changes are in tow. In an interview with Casey Newton for his Platformer newsletter, Mosseri acknowledged the criticism the new changes have been getting and revealed that it will roll them back.

So, the TikTok-like full-screen video feed, which was live for a select few but gained negative feedback, will no longer exist and Instagram will work on reducing the number of algorithm-based recommended posts it shows to people. And this change is apparently based on the internal usage data and not the Kylie-Kim duo.

Mosseri’s statement reads, “When you discover something in your feed that you didn’t follow before, there should be a high bar — it should just be great. You should be delighted to see it. And I don’t think that’s happening enough right now. So I think we need to take a step back, in terms of the percentage of feed that are recommendations, get better at ranking and recommendations, and then — if and when we do — we can start to grow again.“

Basically, Instagram will now brainstorm a little more on how it plans to adapt to the trending short-video format, improve its algorithms for recommended posts, and get back with something that is more acceptable to users. Mosseri has accepted the fact that changes can affect people but wants to keep moving in the direction of what’s the trend, and this is rather practical.

The question here is how Instagram plans on maintaining a balance between the trends and what people want. While its recent quarterly report showed how Reels grew 30%, the backlash it gets and the popularity of TikTok (along with Meta’s declining revenue) are still the problems it has to deal with.

All we can hope for is to get an Instagram experience that doesn’t affect us while getting access to what’s “in.” Since Mosseri hasn’t revealed the future plans, we will have to wait and watch. We won’t forget to keep you in the loop. So, stay tuned! Meanwhile, you can read the entire interview over here for more details. Also, do share your thoughts on the whole Instagram situation in the comments below.