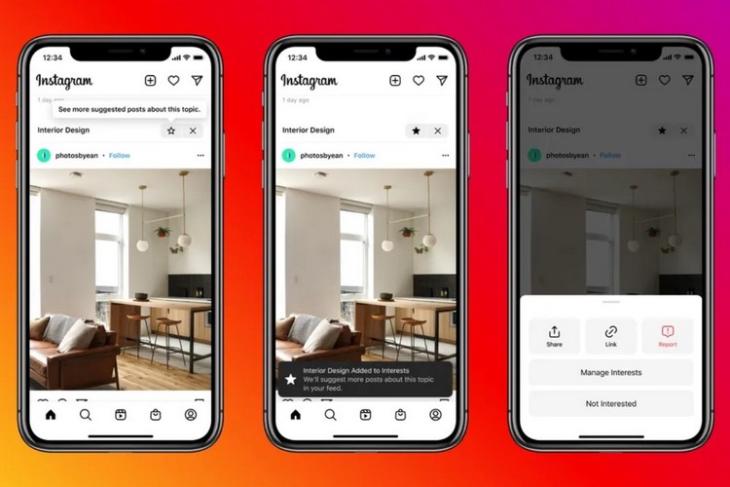 After releasing its “suggested post” feature last year, Instagram is now looking to expand it by showing recommended posts in the user’s feed. The Facebook-owned photo-sharing app recently announced that it will start showing suggested posts before posts from friends or accounts a user follows.

Now, for the unaware, Instagram introduced the “suggested posts” feature earlier last year. Since then, the company says that it has received a ton of positive feedback for the same. Hence, Instagram is now starting a test that aims to expand the feature amongst users and show more recommended posts to keep them on the platform a little longer.

Instagram’s suggested post feature usually puts posts based on the users’ interests after every picture and video that are shared by the followed accounts of the users. However, following the initialization of this new test, a “small number” of Instagram users will see recommended posts scattered throughout their news feed. 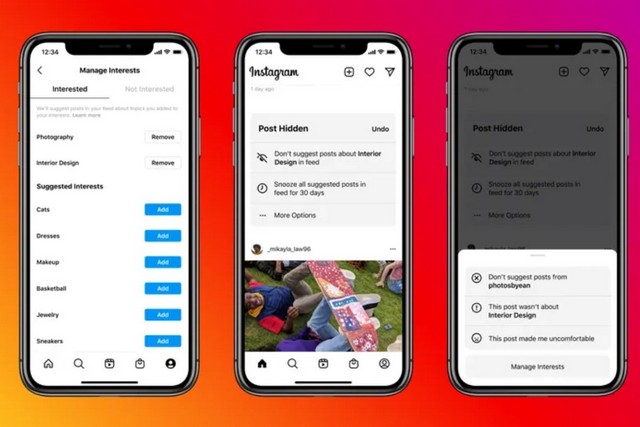 The feature will also allow users to add specific topics of interest that will determine the nature of these recommended posts. Moreover, users will be able to snooze the recommendations for 30 days to hide them from their feed completely. Or, they can report recommended posts if they do not match the selected interests of the users.

With this test, Instagram aims to determine whether users appreciate seeing suggested posts before or in-between other posts shared by their friends and family. If the company sees positive reactions from users, it might release the feature on Instagram globally.

What do you think about the new “suggested post” feature? Would you like to see a recommended post on Instagram before seeing what your friend is up to? Let us know your thoughts in the comments.