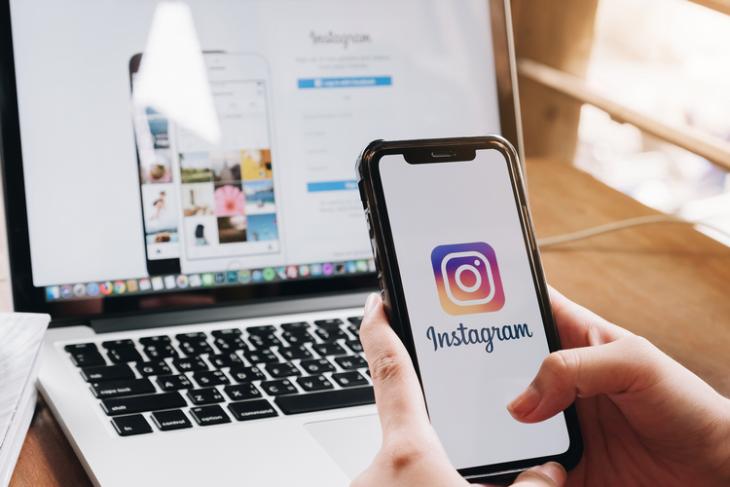 Instagram has announced that its test of hiding the public ‘Like’ count and video views of some users is being expanded globally. After originally testing the feature in Canada earlier this year, the company rolled it out in Ireland, Italy, Japan, Brazil, Australia and New Zealand back in July this year. The Facebook-owned social media platform now says that the program is now being rolled out to a small number of users around the world.

In a tweet posted on Thursday, Instagram said users who have ben randomly incorporated into the test will “no longer see the total number of likes and views on photos and videos posted to Feed unless they’re your own”. The company had earlier announced plans to roll out the test in the US at some stage, but it is now live around the world, albeit for a small percentage of users.

Starting today, we’re expanding our test of private like counts globally. If you’re in the test, you’ll no longer see the total number of likes and views on photos and videos posted to Feed unless they’re your own. pic.twitter.com/DztSH0xiq2

Instagram originally announced its plans to start hiding the public ‘Like’ count at its F8 developer conference last April as part of a wider plan to improve the quality of interactions on the platform. According to Mia Garlick, the director of policy for Facebook Australia and New Zealand, hiding the Like count would “remove the pressure of how many likes a post will receive, so you can focus on sharing the things you love”.

The test, which started in Canada earlier this year, removes the public visibility of ‘Like’ counts in the Feed, permalinked pages and on profiles, with only the account owner being able to see how many likes their post received. The change has been positively received from some quarters, although, a recent study found that the platform might be losing its popularity because of it.