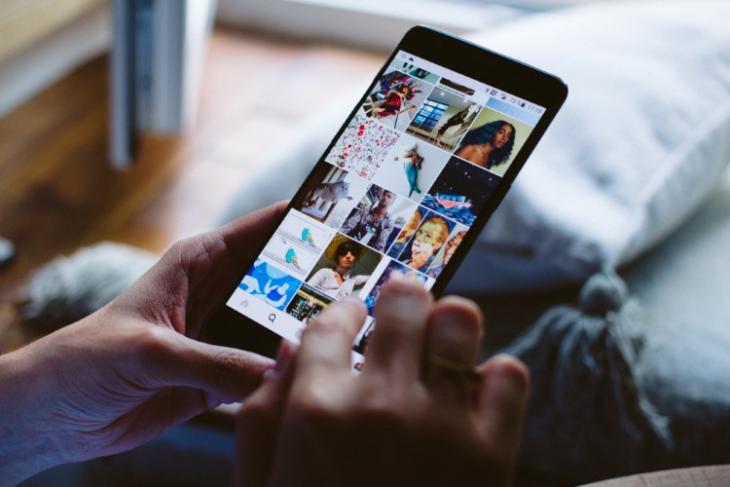 Instagram is reportedly expanding the scope of a new feature that hides from public view the ‘Like’ count and video views of some users. After originally testing the feature in Canada for the last few months, the company now says that the program has now also been rolled out in Ireland, Italy, Japan, Brazil, Australia and New Zealand.

According to the company: “We want your friends to focus on the photos and videos you share, not how many likes they get. You can still see your own likes by tapping on the list of people who’ve liked it, but your friends will not be able to see how many likes your post has received. We’re looking forward to learning more about how this change might benefit everyone’s experience on Instagram”.

We’re currently running a test that hides the total number of likes and video views for some people in the following countries:

Instagram originally announced the aforementioned feature at its F8 developer conference last April as part of a wider plan to improve the quality of interactions on the platform. According to Mia Garlick, the director of policy for Facebook Australia and New Zealand, hiding the Like count would “remove the pressure of how many likes a post will receive, so you can focus on sharing the things you love”.

In case you don’t know it already, the new feature hides users’ public ‘Like’ counts on photos and videos posted on the platform. The test, which started in Canada earlier this year, hides the ‘Like’ count in the Feed, permalinked pages and on profiles, with only the account owner being able to see how many likes their post received.