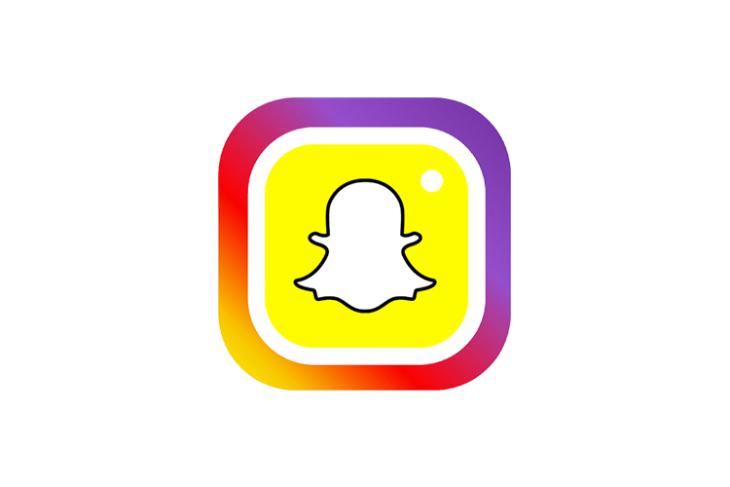 Desperate to promote its IGTV feature for posting longer videos, Facebook-owned photo-video sharing app Instagram is now copying TikTok and Snapchat with their use of Artificial Intelligence (AI) and interface design.

Depending on the tried and tested methods of the two apps, Instagram’s IGTV has ditched its category-based navigation system’s tabs like “For You”, “Following”, “Popular”, and “Continue Watching” for just one central feed of algorithmically suggested videos — much like TikTok, TechCrunch reported on Monday.

With its new design, IGTV has also moved on from its awkward horizontal scrolling design to a Snapchat Discover-like vertical “infinity grid” layout of recommended clips.

“The idea is this is more immersive and helps you to see the breadth of videos in IGTV rather than the horizontal scrolling interface that used to exist,” the report quoted Will Ruben, Instagram’s product lead on Explore as saying.

Launched in 2018, the long-form video hub that lives inside both a homescreen button in Instagram as well as a standalone app, has failed to host lengthier must-see original vertical content.

TSensor Tower estimates that the IGTV app has just 4.2 million installs worldwide, with just 7,700 new ones per day – implying less than half a per cent of Instagram’s billion-plus users have downloaded it. IGTV does not even rank on the overall charts and hangs low at number 191 on the US – Photo and Video app charts, according to App Annie, the report added.

However, the photo-messaging app is still trying out ways to make the feature work as intended.

Recently, Instagram started showing IGTV videos as part of the usual news feed, in order to boost user-engagement with the longer video clips.