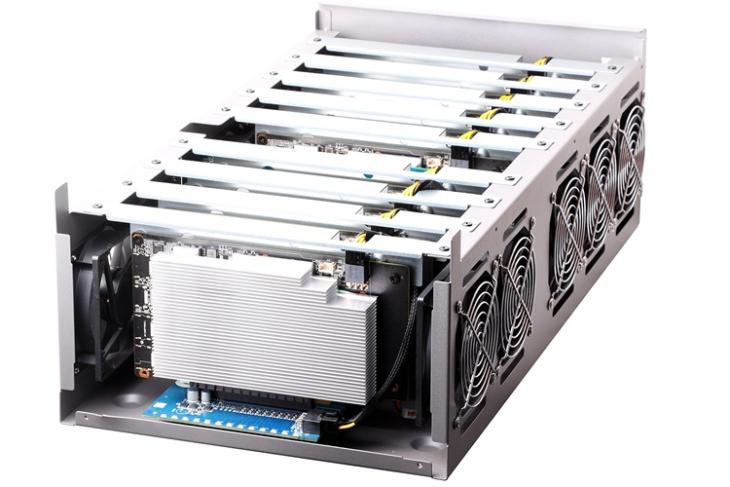 Inno3D hasn’t yet announced pricing and availability details for its brand new MC3865-9-104 crypto mining rig, but all that’s expected to be announced by the end of the month. The company also says that the device will be exhibited at the CES trade show to be held in Las Vegas, USA from January 9th, 2018.