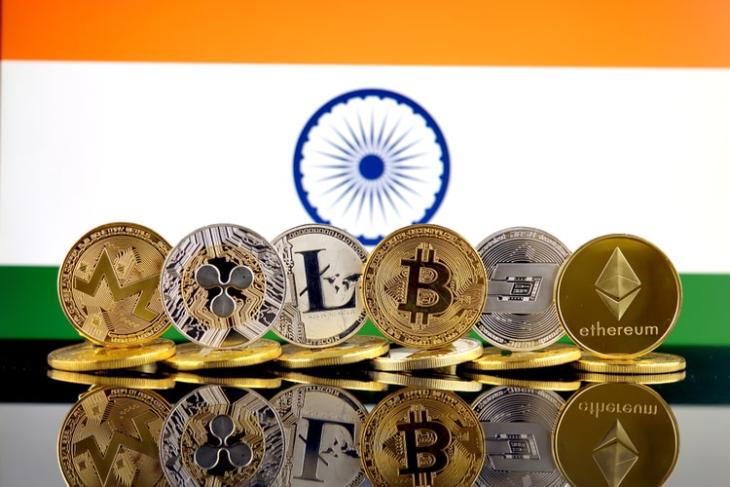 So, as per the study report, India sits comfortably in the second position with an Index score of 0.37, below Vietnam, as the rate of adoption of cryptocurrencies in the world went over 881% in the last year. The study by Chainalysis ranked the countries as per the total cryptocurrency received, the amount of cryptocurrency moved in transactions under $10,000, and peer-to-peer (P2P) trade volume. 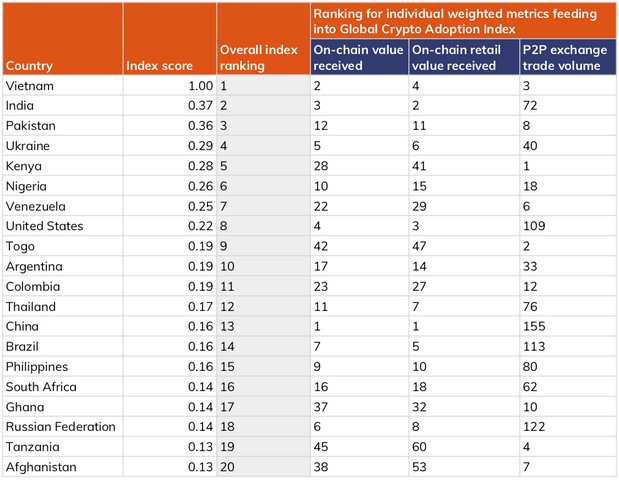 According to the report, India started gaining momentum in the cryptocurrency adoption rate following the Supreme Court rule that was passed back in March 2020. The said rule exterminated the RBI directive, that was passed in 2018, that banned banks and financial institutions from dealing with such digital currencies.

So following the abolition of the RBI directive, India’s top crypto exchanges doubled their marketing budget to promote cryptocurrencies in the country. As a result, it became a popular investment option for people, especially millennials, who are under the age of 25. Moreover, top crypto exchange platforms in India such as WazirX saw a 439% increase in user sign-ups, while the user-base of the country’s first crypto unicorn CoinDCX grew by almost 700% during the same period.

However, many of these crypto platforms are reportedly operating with limited banking access. So, India’s crypto industry is now waiting for the proposed cryptocurrency bill that was brought up by India’s finance minister Nirmala Sitharaman. It is currently awaiting approval by the ruling government.