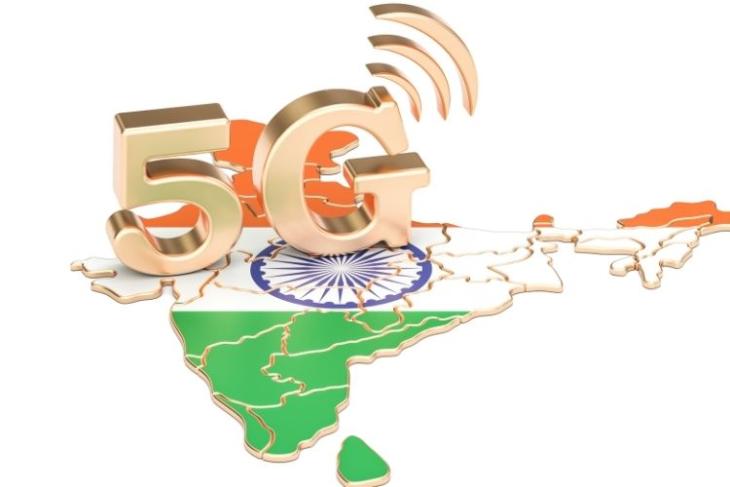 India’s Minister of Telecommunications Ashwini Vaishnaw successfully made the country’s first audio-video call. The entire end-to-end network was developed at IIT Madras in India. This comes after the country’s Prime Minister Narendra Modi launched the new 5G testbed at IIT Madras earlier this week. Check out the details below to find out more.

During a physical event at IIT Madras, Telecom Minister Ashwini Vaishnaw made the country’s first audio-video call based on the indigenous 5G spectrum. The Minister took to Twitter to announce the successful testing along with a video showing him making the first 5G call in India. You can check it out attached right below.

Following the success of the call, Vaishnaw praised the IIT Madras team behind the development of the 5G testbed, which cost Rs 220 crores. It aims to help India become one of the largest 5G network providers globally by helping Indian telecom giants develop their 5G network and reducing dependency on foreign entities, especially China. The Minister further added that the 5G development ecosystem will also aid the Hyperloop initiative in India.

The new 5G solution will be made available for commercial purposes through the state-owned BSNL. The telecom giant will be working with a Government-backed body, the Centre for Development of Telematics (CDoT) for 4G and 5G networks. The 5G testbed will be made available to private operators at a later date, said Vaishnaw.

As for the 5G availability, the spectrum auctions are said to happen in June or July but a recent report suggests that the 5G availability might be delayed. So, what do you think about India’s 5G initiative? The Telecom Minister, earlier this year, said that India would become a world leader in mobile technology by 2027. Do you think the country would be able to achieve its goal? Let us know your thoughts in the comments below.