Skip to content
Home News India Would Become a World Leader in Mobile Tech Manufacturing by 2027: IT Minister 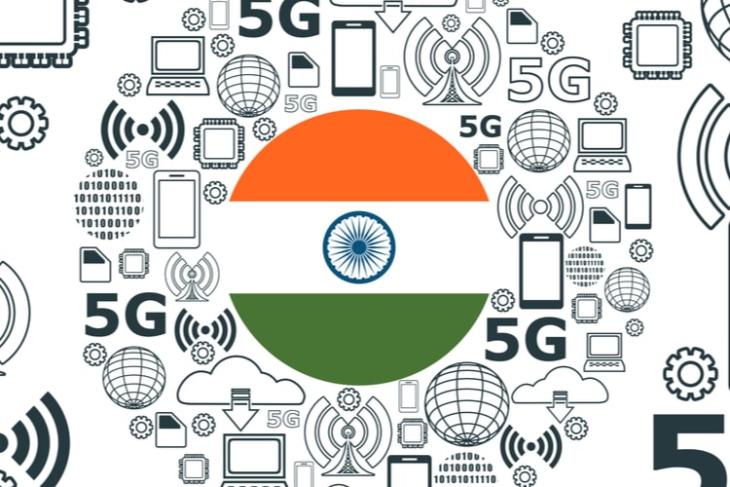 The Union Minister of Electronics and Information Technology (MeitY), Ashwini Vaishnaw has stated that India would become a world leader in the manufacturing of mobile technology in the next five years. This growth is expected to generate massive revenues and employment opportunities for citizens.

India’s 5G Efforts Will Make Way for Development in Tech

A report by The Hindu states that the IT Minister has lauded India’s current technological advancements in the 5G sector and revealed that the progress they have achieved is beyond their expectations. By this time, we have seen various telecom operators test their 5G networks in the country. It was recently revealed that the 5G spectrum auctions will soon begin in India, followed by a 5G rollout in 2022-2023.

Previous reports have also corroborated this and stated that cities like Delhi, Kolkata, Mumbai, and many other metros would get 5G by the end of this year. Based on these, Mr. Ashwini Vaishnaw is now confident that India would soon become a world leader in technology in five years. It is said that once 5G rolls out (expected to happen), it will “usher in development led by technology.“

Mr. Vaishnaw also revealed that the current market of India’s electronic manufacturing is valued at nearly Rs 6 lakh crores and generates around 22 lakh employment opportunities. If the country continues at this pace, the electronics manufacturing sector will become a Rs 25 lakh crore market in the next five years and would generate 80 lakh jobs.

Upon asking why public companies like BSNL and MTNL are struggling to keep up with their privatized competitors like Jio, Vodafone Idea, or Airtel, the Minister said that “BSNL was a profitable company. The funds of BSNL were diverted during the UPA era. Within three years, BSNL became an entity that was unsustainable for its sustenance. There were no resources available to fund even the day-to-day activities.“

However, Vaishnaw also said that BSNL and MTNL were revived and stabilized, thanks to Prime Minister Narendra Modi’s Rs 90,000 crore package. Furthermore, the government will be infusing an additional Rs 45,000 crore in these companies to improve 4G spectrums, upgrade networking, and replace old equipment. Both these telcos are expected to start focusing on 5G once they become stable in the 4G arena.

Vaishnaw claims that India’s 4G technology has been developed in a much better way than other countries and has safely mastered the technology of virtualization.