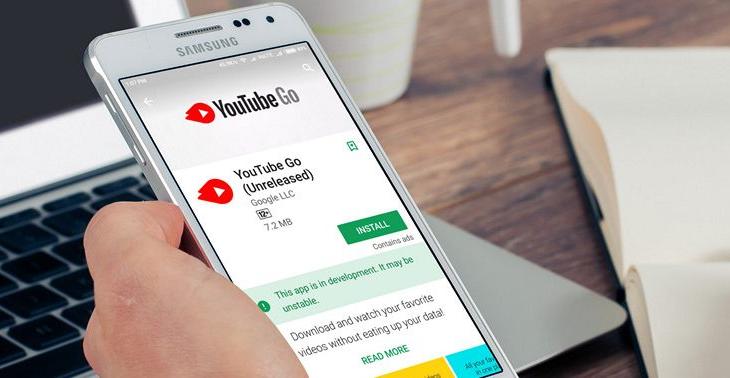 After months of perfecting the app meant to make YouTube videos stream without buffering in regions without reliable internet connectivity, Google is finally in the process of rolling out the stable version of YouTube Go to its users in India and Indonesia, with many other developing regions expected to follow soon. While the app doesn’t come with all the bells and whistles that its full-featured cousin does, its user-interface somewhat resembles the original YouTube app, making it familiar and intuitive for regular users. Just remember that the the stable version has only just started rolling out, so it might take a day or two to be available for everybody. 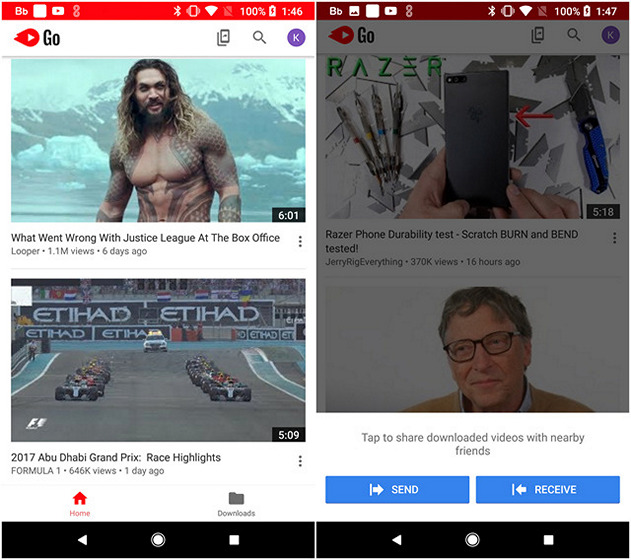 YouTube Go was launched earlier this year as a lightweight avatar of the full-fledged YouTube app. While the latter comes loaded with all the features you’ve come to expect from the traditional YouTube app, the former is meant to run on devices with cheaper hardware and slower connections. As such, it is only available in a handful of developing countries right now, but is expected to rolled out to many more markets in the days to come. The USP of the app is that it lets users download videos for offline viewing and share them with others via Bluetooth. With patchy internet connectivity continuing to remain a massive cause for concern in developing nations, Google hopes to give its YouTube user-base in such places a major boost with this initiative.

The USP of the app is that it lets users download videos for offline viewing and share them with others via Bluetooth.

In case you’re in India or Indonesia, you should be able to download YouTube Go (free) from the Google Play Store, but unfortunately, I don’t seem to have access to the stable build just yet. Do note that you won’t be able to stream HD videos of any description through the app, as the best available options is 480p. In fact, even that option was only added recently, as the app only offered 144p and 360p videos at launch.