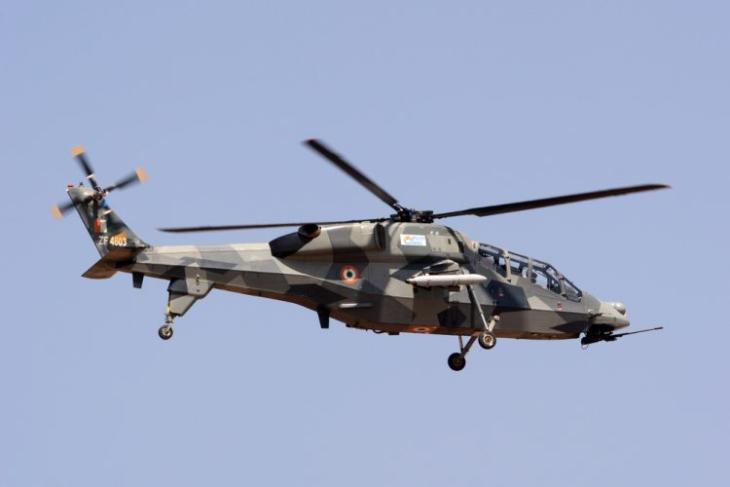 Everyone is talking about Artificial Intelligence (AI) these days as a harbinger of a technological revolution. The Indian government is also in the loop, and does not want to be left behind in the AI race. The government has set up a 17-member task force to build out its defence mechanisms in line with the latest technologies.

According to a report in the Times of India, our country is ready to take cues from other counties like US and China to build its lethal autonomous weapon systems i.e AI-powered weapon and surveillance system for both defensive and offensive warfare capabilities.

New and emerging technologies like AI and Robotics will perhaps be the most important determinants of defensive and offensive capabilities for any defence force in the future. 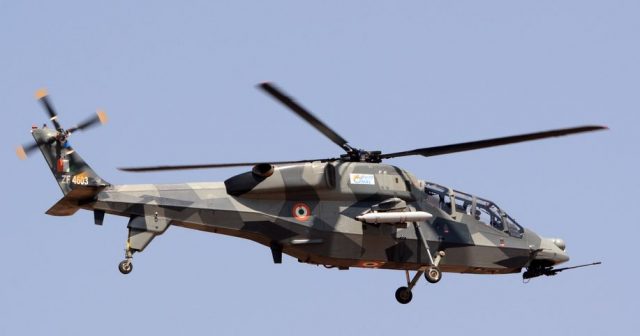 Setting Up A Task Force

The government had set up a high-level 17-member panel back in February, chaired by Tata Sons chairman N Chandrasekaran. The national cybersecurity coordinator Gulshan Rai, along with representatives from DRDO, ISRO, IIT, IISc, the Atomic Energy Commission, and the Army, as well as the Navy are also part of this panel.

The world is moving towards AI-driven warfare. India is also taking necessary steps to prepare our armed forces because AI has the potential to have a transformative impact on national security.

This task force’s assignment is to formulate a strategy, as well as a framework of how and where AI will be utilized in the years to come. It needs to submit a first draft in the next three months, followed by initial tenders or RFIs (requests for information) that need to be filed in the next two years.

The government is planning to leverage the country’s technical and academic expertise in the IT sector to lead most of the advanced R&D on AI, which is restricted to private sector and academia. This announcement comes after the Indian government has committed Rs 150 billion for indigenization of ammunition.