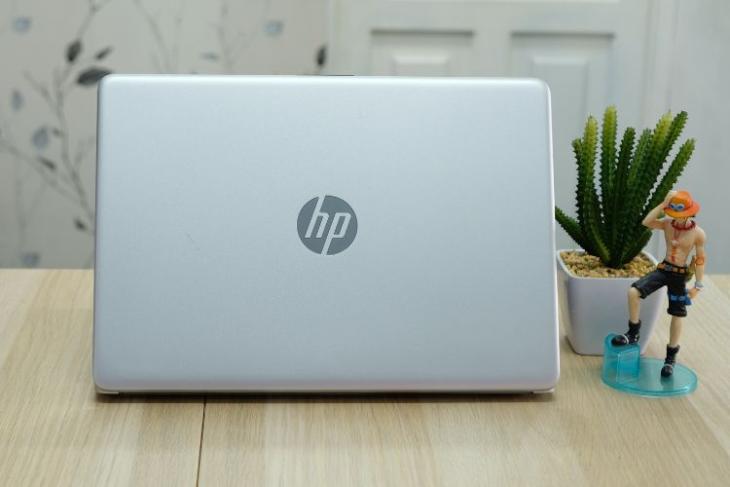 The PC market in India, which consists of desktops, notebooks, and workstations saw YoY growth of 17.8% in the second quarter of 2022, with shipments reaching 3.7 million units, according to a recent report by the International Data Corporation (IDC). Here are more insights.

IDC’s Worldwide Quarterly Personal Computing Device Tracker reveals that HP led the PC market with a share of 30.8% and shipments reaching 1.15 million units. This was followed by Dell with a market share of 21.6% (and a 15.2% YoY growth) in the second position.

The Notebook category contributed to 2.6 million shipped units but the growth rate decreased to 7.3% YoY. It is also revealed that while the PC demand was pretty strong in April, it went on to decline in the second half of the second quarter, as there was a delay in the college reopening.

Bharath Shenoy, Senior Market Analyst, PC Devices, IDC India, said, “As the opening of colleges got delayed to the third quarter this year, vendors are still hoping that back-to-college promotions will bring back consumer momentum. Online sales are also expected to start at end of 3Q22. However, high channel inventory is a matter of concern, and an inventory correction is inevitable in the next few months.”

The desktop category also showed steady growth with it shipping more than 1 million units consecutively. Additionally, the government segment went strong due to spillover orders from the previous quarter. Although, other segments saw lesser growth. The channel inventory also increased.