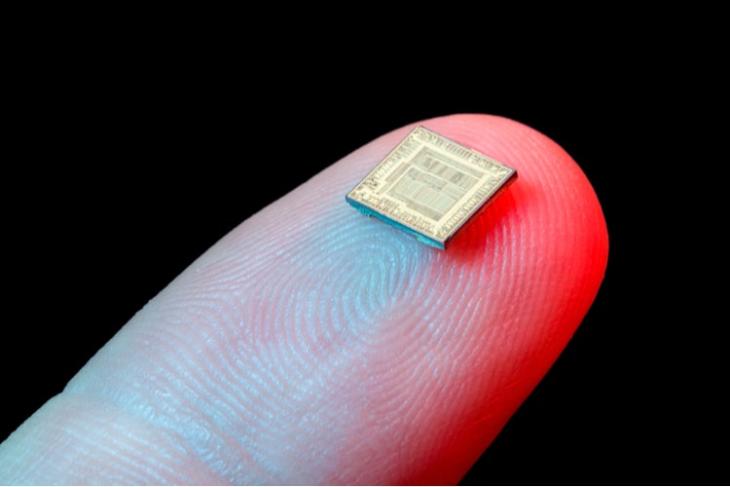 If you haven’t been living under a rock, chances are that you already know about the ongoing global chip shortage in the semiconductor industry. We have seen several major companies like Apple and Samsung impacted by the shortage. So, to boost chip manufacturing and counter the ongoing issue, several governments are now trying to lure chip manufacturers with attractive policies. As per a recent report, India is planning to roll out a multi-billion-dollar plan to help global chipmakers set up their manufacturing units in the country.

The report comes from the Times of India, citing sources with knowledge about the matter. As per the report, senior officials from various sectors are now in active discussions to roll out billion-dollar capital support and product-linked incentive plan to lure major chipmakers to India.

The report also states that government officials have reached out to the top officials of several chip manufacturing companies like TSMC (Taiwan Semiconductor Manufacturing Company), Intel, AMD, Fujitsu, and United Microelectronics Corp to discuss the details. And all of this is being operated from the highest office in India, which is the Prime Minster’s Office (PMO).

According to the TOI report, the government also had a high-level meeting with various officials from India’s top IT and electronics sectors. The meeting involved personnel like Ashwini Vaishnaw, the Telecom and IT Minister of India, K Vijay Raghavan, the Principal Scientific Advisor of India, Niti Aayog member VK Saraswat, and Minister of State for Information Technology (IT) Rajeev Chandrashekhar.

“The idea is to have representatives from various ministries and departments who are in charge of industries that are impacted by the semiconductor shortage,” a source relating to the matter stated.

So, going forward, India might offer massive financial support to chipmakers to set up their local manufacturing units. We have already seen companies like Apple, Amazon, and now, Tesla looking to become a part of India’s manufacturing sector. Hence, with more financial support and incentives, the government might beat other countries like the US and some countries in the European region by convincing companies like TSMC or Intel to set up their manufacturing units in India.