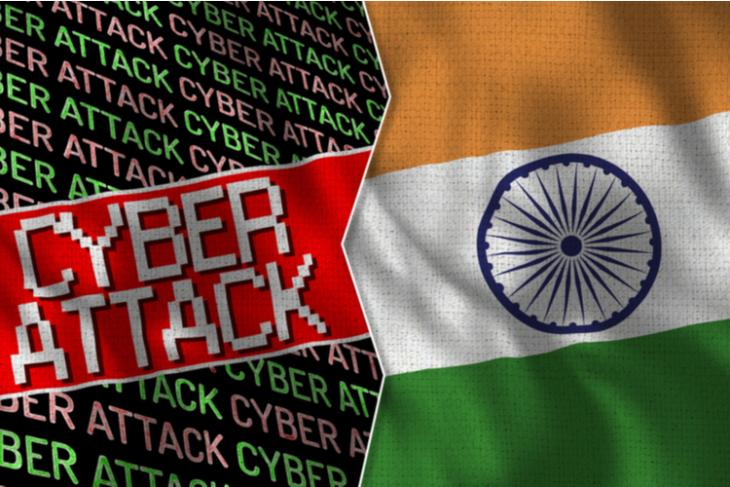 A lot of good things came with the evolution of the internet around the globe. However, as the saying goes, every coin has two sides, the internet also has its pros and cons, the cons being the cyberattacks carried out by hacking groups or individual hackers. Well, we hear of new cyberattacks every other week, but if you were wondering which countries are the most vulnerable to cyberattaks, well, NordVPN recently revealed with their new research, the countries are most vulnerable to cyberattacks.

NordVPN recently collaborated with the business data provider, Statista to compile its Cyber Risk Index. In this index, the VPN company listed 50 countries according to their cybercrime vulnerability. Statista was responsible for collecting all the major data from these 50 countries. NordVPN then analyzed the data to create the index.

Now, according to the research, a country is most vulnerable to cyberattacks when most of its population has an online presence. The more the number of people online, the more is the risk of a cyberattack.

“Cybercriminals don’t look for victims, they look for opportunities — much like pickpockets in crowded places. Spend enough time in a packed bus, and a pickpocket will ‘accidentally’ bump into you. Same story online. Your cyber risk increases with every extra hour online.”, said Daniel Markuson, a digital privacy expert at NordVPN.

Now, in the case of India, the Cyber Risk Index found that the country is one of the least vulnerable countries amongst all. This is because most of the population of the country (almost two-thirds) do not have an internet connection and a very small portion of the whole population owns a smartphone. So, less time spent on the internet means lesser chances of cyberattacks. However, India was still among the top nations to experience ransomware attacks back in 2019.

So, Markuson points out that Indians who do have the internet spend a lot of their time online. This amounts to more than an hour longer than average. So, this increases the risk of cyberattacks on these people who generally live in metro cities and earn higher wages.

Children Aged 8-12 at the Highest Risk of Cyber Attacks: WEF