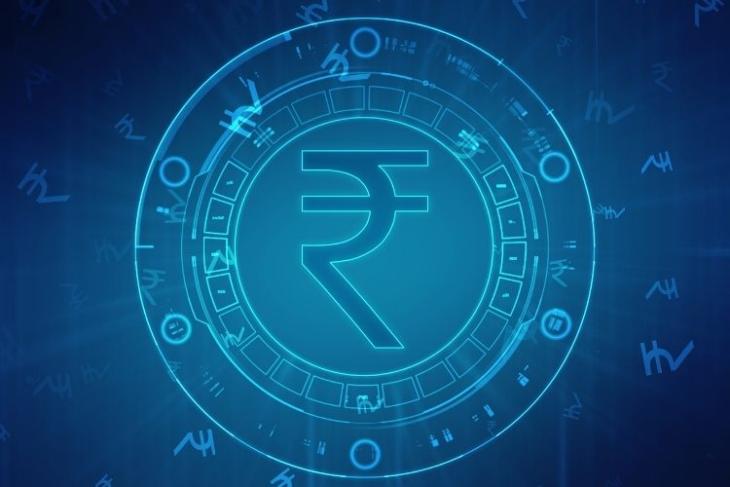 At the Union Budget 2022 session, India’s Finance Minister Nirmala Sitharaman today announced the new Digital Rupee, which will be based on Blockchain technology. The Digital Rupee is said to be introduced during the financial year 2022-2023, and it will be issued by the Reserve Bank of India (RBI). Here are the details to know.

The Digital Rupee or the Central Bank Digital Currency (CBDC) is another step in the Digital India initiative and is aimed to make the currency management system more streamlined and inexpensive.

During the Union Budget 2022 session, Sitharaman said, “Digital currency will also lead to a more efficient and cheaper currency management system. It is therefore proposed to introduce digital rupee using blockchain and other technology to be issued by the Reserve Bank of India starting, 2022 and 2023.“

This comes after RBI, back in October 2021, received approval to amend the Reserve Bank of India Act, 1934, which will make tweaks to the definition of a “bank note” and include the possibility of it being in the digital form.

It is said that the CBDC has its own set of perks and will lower people’s dependency on cash, reduce settlement risks, and will also help the government get high seigniorage (profit made by a government by issuing currency) on it due to lower transaction costs. Plus, a blockchain-based digital rupee can also mean a “more robust, efficient, trusted, regulated, and legal tender-based payment option,” as suggested by Pankaj Chaudhary, who is the minister of state in the Finance Ministry.

However, its security and other issues can’t be fully neglected, and these will be carefully looked into before the official rollout of the digital rupee later this year or early next year.

This announcement comes amidst the recent rumors, which suggested that the Indian Government will soon introduce a new crypto bill for the regulation of cryptocurrency in India. It was supposed to be tabled during the winter session of the Parliament but that did not happen. The crypto bill is said to ban private cryptocurrencies, introduce an RBI-led regulatory body, and more. It remains to be seen when the bill will take shape.