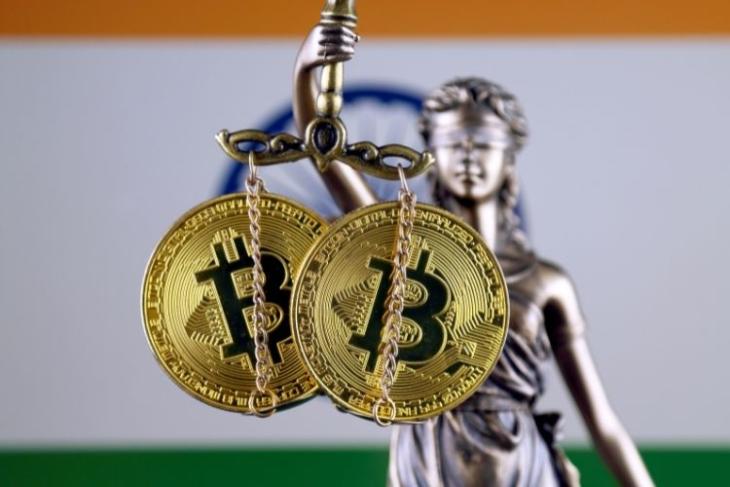 The Indian Government is expected to introduce a new cryptocurrency bill in the winter session. As per reports, the bill can most likely ban cryptocurrency in India or introduce measures to regulate digital currency. The Cryptocurrency and Regulation of Official Digital Currency Bill, 2021 is now a part of the other suggested bills that will join the session, slated to start from November 29.

New Cryptocurrency Bill to Get Introduced in India

If you are worried about this, you should know that the government is most likely expected to ban private cryptocurrencies. It means that public blockchain-based cryptos such as Bitcoin, Ethereum, and more might not be affected. It is revealed that the whole idea of the bill is to regulate crypto in India and avoid possible scams.

For those who don’t know, a large number of advertisements are being circulated that claim to offer a high return on crypto investments, but are mostly misleading. Plus, the bill is being introduced to ensure crypto isn’t being used in money laundering and terror financing. Proper regulation is intended to sort this out.

The new framework guidelines will be issued by the RBI. This comes after the Standing Committee on Finance (led by BJP member Jayant Sinha) recently had a meeting with the representatives of crypto exchanges, blockchain, and Crypto Assets Council (BACC) to discuss the idea of regulating cryptocurrency (not ban) in India.

For those who don’t know, a number of reports have circulated in the past that hint at a crypto ban in India. To recall, back in 2018, India placed a ban on the trading of cryptocurrency but eventually lifted it. However, this time around it could be more focused on regulation to keep things safe for people interested in cryptocurrency. What do you think will happen? Do you have active cryptocurrency investments? Share your thoughts in the comments below.