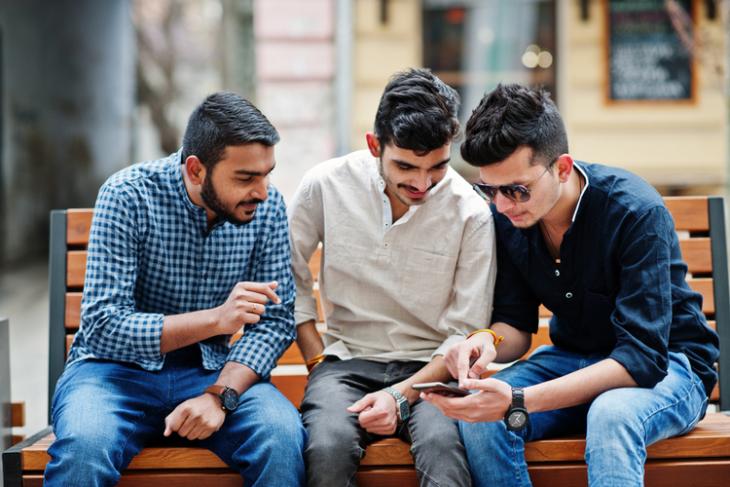 The Indian government is reportedly planning to enact sweeping changes to the local intermediary liability rules, making it incumbent on social media companies and OTT messaging services, like Facebook and WhatsApp, to identify any user for posting content deemed problematic by the establishment. That’s according to TechCrunch, which says the government will submit the suggested changes to the Supreme Court later this month in spite of serious concerns expressed by technology experts and civil rights activists alike.

According to the Software Freedom and Law Centre (SFLC), a New Delhi-based digital advocacy organization, going ahead with the planned changes will be a ‘devastating’ blow to the very basis of how social media companies, cyberlocker services and online message boards work, because it will spell a death-knell for the so-called ‘safe harbor’ laws applicable in India under its 2000 Information Technology Act, which says that tech platforms won’t be held directly responsible for user-generated content on their platforms.

Not only would such a legislation be against the fundamental rights to speech and expression, but experts spoken to by the blog have also contended that complying with such demands may not even be technically feasible without jeopardizing the privacy of every user on these platforms – not only in India, but around the world. According to SFLC, “No country (other than India) is demanding such a broad level of traceability as envisaged by the Draft Intermediaries Guidelines”, which is why companies like Facebook and others are expected to fight the proposed regulations to their fullest.

According to senior Congress MP, Shashi Tharoor, the government has, thus far, kept everybody in the dark about the proposed changes apart from a small group of bureaucrats and politicians within its own circle. His assertion has reportedly been echoed by many stakeholders, who say the government is yet to get in touch with them about its plans. It isn’t immediately clear if the proposed changes will pass muster in the Supreme Court, but if it does, it might be another major blow to online privacy in India.