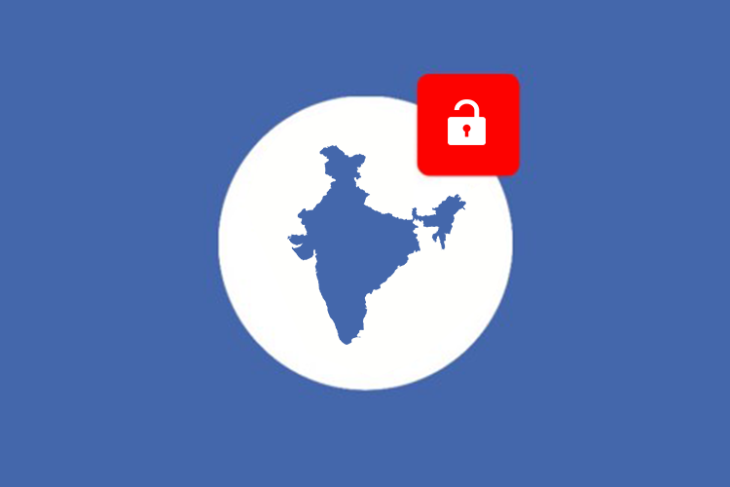 While data privacy has been a major concern around the world over the last few months, the data privacy debate in India has constantly been overlooked by the media, who tend to focus on more ‘sensational’ stories. The debate is neither given much importance in mainstream media, nor does it pique the interest of users on social media platforms. Perhaps there’s a major reason behind it. Does the average Indian citizen really care about data privacy at all?

In order to answer this question, we floated a survey asking people simple questions about data privacy, #DeleteFacebook, Cambridge Analytica and their opinion on user data being used for political means.

Going in we had our suspicions that India does not care as much about data privacy as users in Western Europe and North America. With over 12,000 responses (12,696 to be precise) on the survey, we had a sizeable polled audience to draw our conclusions from. And here’s what we have learned: 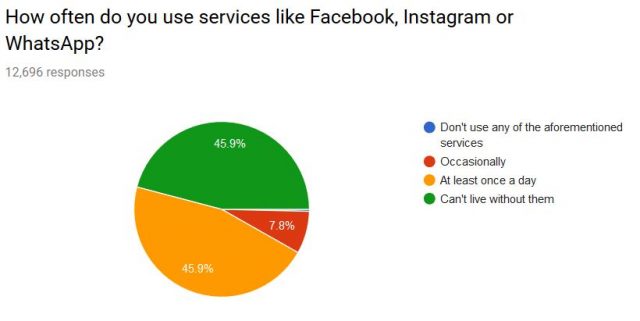 Facebook has been in the headlines of late due to its involvement in the Cambridge Analytica case which compromised the personal information of over 50 million users. The massive outcry following the revelations led to the #DeleteFacebook campaign which was trending on social media just a few weeks ago. According to the data gathered by the survey, 81.9% of the respondents had heard about #DeleteFacebook, while the remaining had absolutely no clue. This tells us that a majority of our respondents are well aware of the circumstances surrounding Facebook today.

Despite this, very few actually deleted their Facebook profiles or accounts.

According to the data, just 3.7% of the respondents deleted their Facebook page in accordance with the campaign.

Now here’s where things get a little interesting. We asked the respondents why had they not deleted their Facebook profile, even though they knew about the campaign and we received a mixed bag of responses. However, it’s worth noting that the most common responses were “I don’t know” and “I don’t care”.

As expected, a number of respondents said that the data they shared with Facebook was not “valuable” or that they didn’t have anything to hide so they didn’t care if their data was leaked.

Some even defended Facebook by saying that the company did nothing wrong and only Cambridge Analytica should be held accountable for the data leak. A few respondents even showed some confidence in Facebook and Mark Zuckerberg, and said that they didn’t feel the need to delete their accounts as Zuckerberg had promised that there won’t be any such issues in the future.

In order to find out if the respondents were aware of the information being shared with the platforms, we asked them about data sharing permissions. We weren’t very surprised to find out that 43.9% of the respondents have given the apps access to all permissions. This is another reason why we believe the Facebook and Cambridge Analytica scandal has had little effect on how Indians use the social network.

A decent 51.9% of the respondents had made the effort of going through the terms, and had given the apps some, but not all, permissions. And there were still a few who didn’t even know what data permissions are, in the first place.

When asked if the users would consider deleting their Facebook accounts if their data was used to influence political campaigns, only 63.9% respondents said yes. While that was clearly the majority, the surprising thing is that 39.1% of people said they would continue using Facebook, even if their data was used for such manipulation.

While 63.6% of respondents were aware of the whole Cambridge Analytica controversy, a clear majority of users had not been affected by the issue at least in the way they used social media. When asked if the controversy had changed the way they used Facebook 37.6% of the respondents said ‘no’ and just 26.5% said ‘yes’, the rest weren’t sure if it had any effect and chose ‘maybe’. This provides some evidence that people don’t really think about data privacy enough to change the way they interact with social media platforms.

Getting back to the question, does the average Indian citizen really care about data privacy? Based on our survey responses, we can conclude that ‘data privacy’ isn’t really a concern for the average Indian Facebook and social media user, while it is a major deal for the tech-aware Indians.

It’s clear to us that people are either not aware of the significance of their data and activity on social media, or have afforded these platforms too much trust. While controversies such as the current one may generate temporary interest and erode some of that trust from some people’s minds, a clear majority isn’t interested in changing anything at the moment to protect their privacy online.