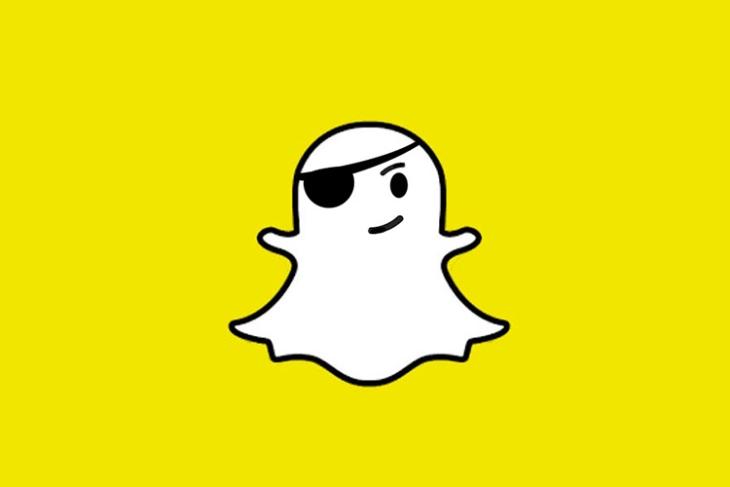 While Snapchat and Facebook have been neck and neck at copying features from each other, more often than not these features are quality additions to each platform. However, it looks like the copying isn’t limited to user-facing features. According to a recent report from Mashable, Snapchat is currently testing a new data sharing API which will share user data with connected apps. If you’ve been up to speed with the recent #DeleteFacebook campaign, you’ll realize that it was a similar data-sharing API that got Facebook into trouble.

According to the report, Mashable gained access to a beta version of Snapchat with a new section called “Connected Apps” with text that reads, “These apps are connected to your Snapchat account. Choose an app to control what it has access to.” As of now, Snapchat just has an advertising API which allows users to buy ads through a third-party dashboard, but the platform doesn’t allow users to link their Snapchat account with other apps. However, with the new feature, Snapchat users will be able to do just that.

On the surface, the new feature might look fairly handy, as it would allow users to connect their Snapchat account to other apps and connect with their Snapchat friends on other platforms. On the inside, however, the feature will allow third-party apps to collect data from Snapchat users — which was the exact reason behind the entire Cambridge Analytica controversy.

As of now, Snapchat hasn’t revealed what kind of data would be shared with connected third-party apps and whether users would be allowed to control the data being shared. We sincerely hope that Snapchat takes notes from Facebook’s mistakes and either dumps the new feature altogether or stays completely transparent with its users about the data being shared. What’s your opinion on the feature? Would you #DeleteSnapchat to protect your data? Let us know in the comments section below.