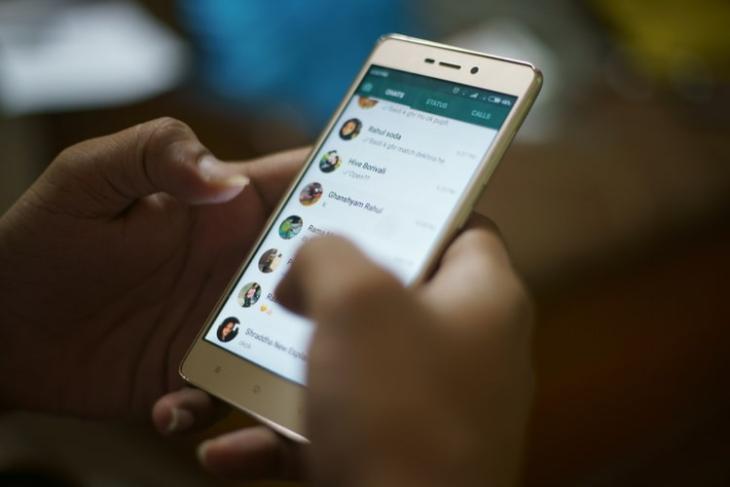 WhatsApp has recently faced a ton of backlash from the Indian government as well as the public for its controversial privacy policy update. Now, as per a report, the Indian government has asked WhatsApp to create a system that would let officials and execs track user messages on the platform.

This proposal by the Indian government comes after it announced a bunch of new IT rules in the country to protect and improve user privacy on social platforms. So, as per the report by Economic Times, the government now wants that WhatsApp, being a “significant social media intermediary” with above 5 million domestic users, should implement a way to track the original sender of a message.

So, the government has demanded that the company should implement a hash system for its messages. This way, the San Francisco-based firm will have to assign a unique alpha-numeric “hash” to every sent message to later trace it back to its original sender. This can be used to track perpetrators and users spreading fake news in an unlawful situation.

WhatsApp, however, has reportedly said that it is impossible for its staff to track millions of messages that are sent on the platform every minute. The company also claims that it is not feasible for it to store every sent message on its servers for long hours and nor is it practical to decrypt them.

In response to this, the government has reportedly stated that it is willing to negotiate with the company to develop a system that would not break its encryption. Moreover, the proposed hash system does not involve storing every message sent on the platform. The company only needs to store the alpha-numeric hash IDs to track the original senders.

“The government is willing to work with WhatsApp to come up with a solution to enable traceability of message originators without breaking encryption,” one of the officials told Economic Times. The hash system will, however, be a bust as even a minor change in the forwarded message will lead to a change in the hash value. You can add an additional period, emoji, or line of text to differentiate your message from the original one.

Now, as per the report, WhatsApp has not yet contacted the government regarding the topic. The company, however, has time only until August to comply with this government demand. “The discussions are currently ongoing, WhatsApp has not formally communicated its position so far,” further added the official.