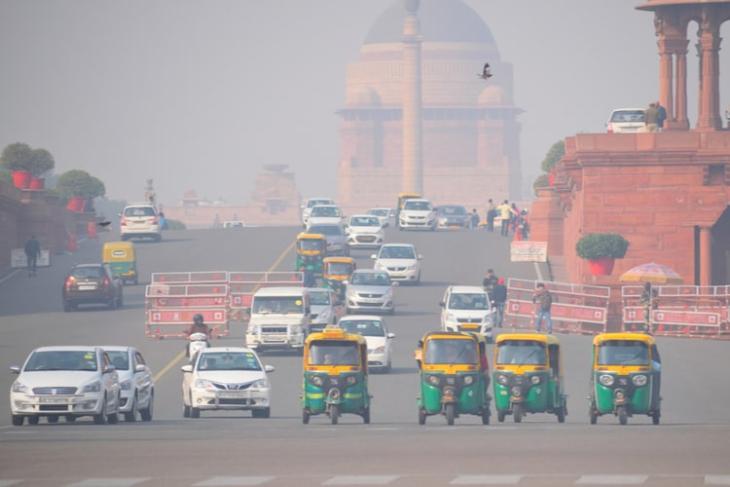 During the UN COP26 Summit, Indian Prime Minister Narendra Modi announced that India aims to achieve net-zero carbon emissions by the year 2070. Although it is good to hear that India is aiming to be a carbon-neutral country in the future, the target does not fulfill one of the primary objectives of the UN’s climate change goals, which is to make the whole world carbon-neutral by 2050.

Now, for those unaware, a country becomes carbon-neutral or achieves the “net-zero carbon emissions” label by not contributing to the existing greenhouse gases in the atmosphere. So, this requires the use of more natural resources like solar, water, and wind power, and non-gasoline vehicles.

So, the announcement comes somewhat as a surprise, given that India has been investing so much in renewable energy for the past few years. Moreover, India’s refusal to set a deadline to achieve net-zero emissions has garnered pressure from International authorities, given that India is one of the top contributors of greenhouse gases after China, the US, and the EU.

However, the PM of India stated that the country is following through with its climate pledges that it made during the 2015 Paris Climate Summit. Moreover, the environment secretary of India, Mr. R.P Gupta had previously said that India has been a victim of climate change rather than a contributor when looked at from a per-capita emissions perspective. Although the country is home to around 17% of the global population, India’s greenhouse gas contribution amounts to just 5% of the total greenhouse gas emissions.

During his speech, Prime Minister Modi also announced that India will increase its share of renewable energy sources to over 50% in the next 10 years. Furthermore, the Indian leader requested a $1 trillion fund to tackle climate change in India.