The Oxford word of the year 2013, selfie, started making headlines even before that year. Almost everyone on the social networking sites has posted one or the other selfie of theirs. So, it comes as no surprise when a Guinness world record is tried to be broken involving the same word.

IIT Delhi on their cultural fest Rendezvous is trying to set a new Guinness world record with the longest selfie chain. They plan to form a chain of 1000 people or more and shoot selfies in a go.

Sachit Sehgal, a student at IIT-D and one of the co-ordinators for the event, said,

“We wanted to do something a little off-beat and, about two weeks ago, during a brainstorming chanced upon this idea. Currently, the world record for the longest selfie is for 250-plus participants and we thought we could do much better. So we formed a Facebook group, asking students to participate”.

Some interesting facts about the current Guinness world record of the longest selfie chain:-

For IIT Delhi to break the previous record of the current record holders; Guinness has very strict rules and regulations that need to be kept in mind. They are:-

In order to make sure that the whole process goes without any flaw, rehearsals have been set up on the 17th and 18th of October. They’ve made a Google Form where they invited people to be a part of history. Till now, they’ve received more than 3000 applications.

I am not at all surprised by this. How difficult can taking a selfie be? We’re all pretty experienced in this field. So, go and register! 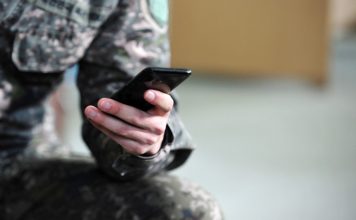 The Indian government's distaste for foreign apps is now expanding beyond those from China-based developers. According to ANI, the Indian Army has now instructed...
Kishalaya Kundu - Jul 9, 2020 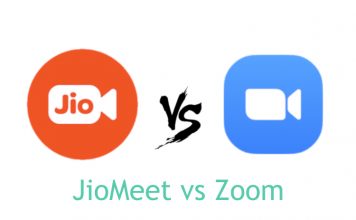 As the world tides over the ongoing pandemic, tech companies are doing their best to bring new and affordable tools to users. The latest...
Arjun Sha - Jul 9, 2020 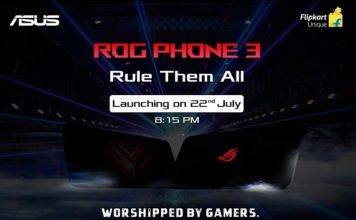 Asus ROG Phone 3 has been confirmed to launch in China on 22nd July for close to a week now. We thought the phone...
Anmol Sachdeva - Jul 9, 2020 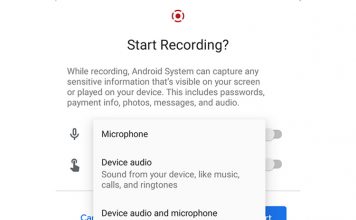 Android 11 is currently being tested in beta, and there are a lot of new features here. When we last talked about Android 11...
Akshay Gangwar - Jul 9, 2020 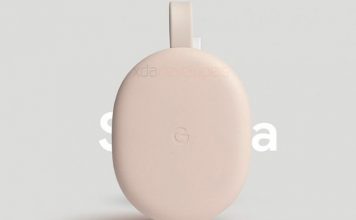 New Google Hardware Certified by FCC; Could be ‘Sabrina’ Dongle

Remember the much rumored dongle codenamed 'Sabrina'? Well, a new Google device has just passed through the FCC and it may just be the...
Akshay Gangwar - Jul 9, 2020