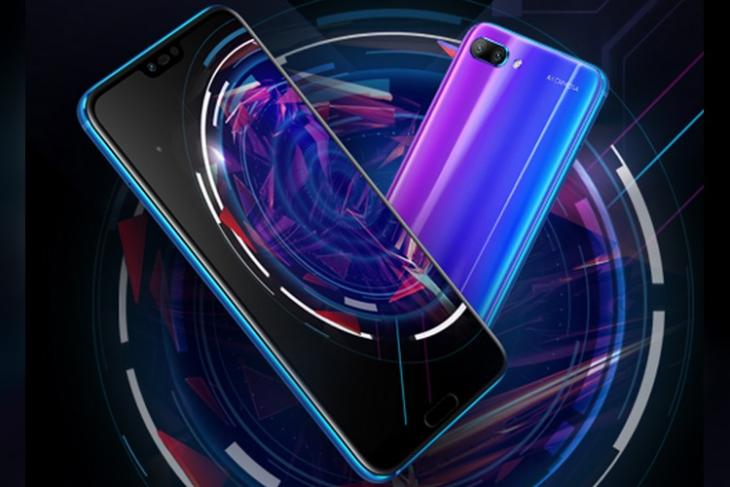 Aside from the bump in RAM and the GPU Turbo tech onboard, the Honor 10 GT is essentially the same device as the Honor 10, and packs the same hardware and eye-catching design elements with the dual-color finish on the rear panel. 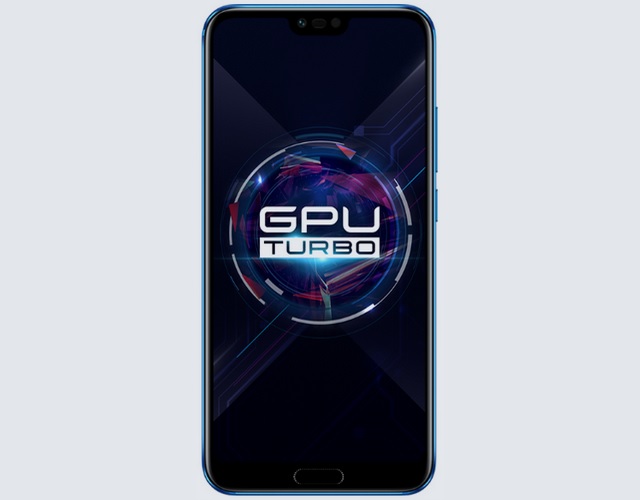 The Honor 10 GT is clearly targeted at power users, especially the mobile gaming community. The company claims that the GPU Turbo mode enhances the Honor 10 GT’s graphics performance by 60% while also reducing power consumption by 30%.

The Honor 10 GT also comes with a night photography feature called AIS, which is claimed to provide a superior photography experience in low light conditions. As far as specifications go, the Honor 10 GT features a 5.84-inch FHD+ LCD display with a 19:9 aspect ratio and is powered by Huawei’s flagship Kirin 970 octa-core SoC which features a dedicated neural processing unit, along with advanced AI capabilities. 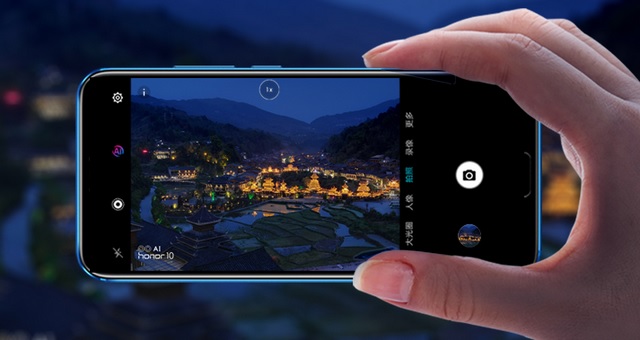 The company has not revealed the pricing of the new device, but has confirmed that the Honor 10 GT will hit the market on July 24. No details regarding the Honor 10 GT’s international availability has been revealed.

Huawei also announced at the event that GPU Turbo mode for the Honor 10 is already under beta testing and will finally be rolled out starting July 15, ahead of its planned update scheduled for August in five regions- Europe, Russia, Asia Pacific, India and the Middle East.