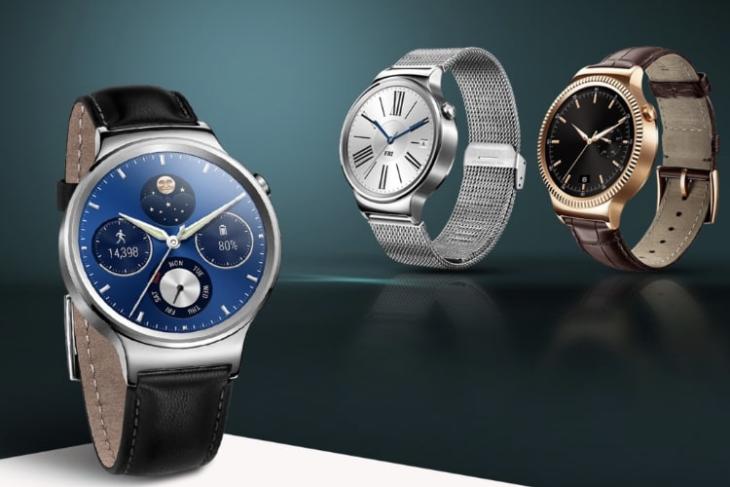 Android smartwatches might not be capturing the market as well as expected, but that’s not enough to stop companies from innovating. According to a post published by AndroidAuthority, we might soon be seeing a smartwatch with touch-sensitive bezels.

The report is based on a patent filed by Chinese smartphone giant Huawei. The company filed the patent with the World Intellectual Property Organization (WIPO), which allows it to add extra controls without the need for additional buttons.

According to the details in the patent, the smartwatch will have eight different touch-sensitive zones which can send commands when a user interacts with them. The patent also shows that multiple zones can be triggered at the same time to execute complex commands. 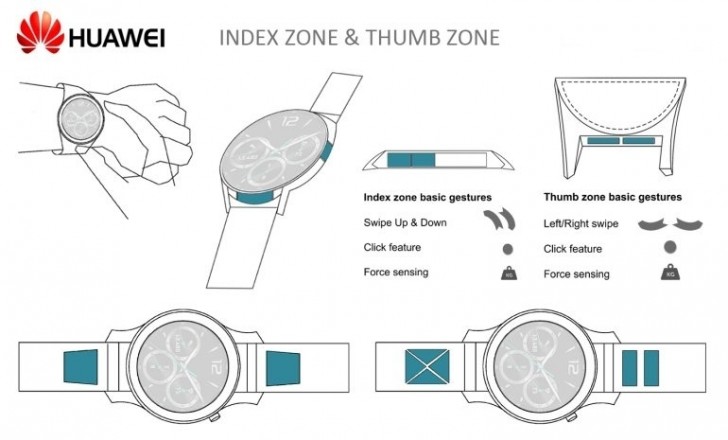 As you can see in the image above, not only the bezels but even some parts of the watch band are sensitive to touch input. You can also see the various commands one can apply using the touch-sensitive bezels. The commands include the ability to swipe left, swipe right, swipe up, swipe down, touch to click, and more. 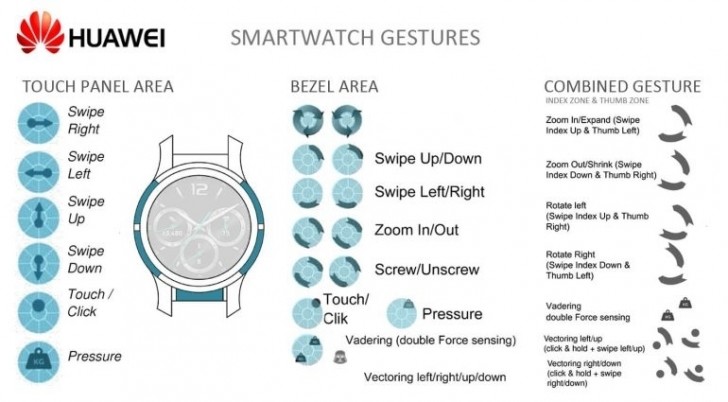 It can also be seen that triggering multiple touch zones at once can perform commands like zoom-in/zoom-out, rotate-left, rotate-right, and more. The touch-sensitive zones are also pressure enabled, so some type of 3D-touch functionality is also expected. According to the report, there is also a gesture named “screw” however, it’s unclear at this point in time whether it has to do with the touch-sensitive display or the watch’s crown.

Huawei watch is already one of the best Android watches on the market right now and I personally prefer it over any other smartwatch. In my opinion, the closest competitor to Huawei watch is probably the Samsung Gear S3 which uses Samsung’s own Tizen software and brings a ton of functionality.

However, if and when Huawei releases its new watch with the touch-sensitive bezels, it will hands-down become the best Android smartwatch, and might even beat Apple Watch which is the reigning king of smartwatches as of right now.