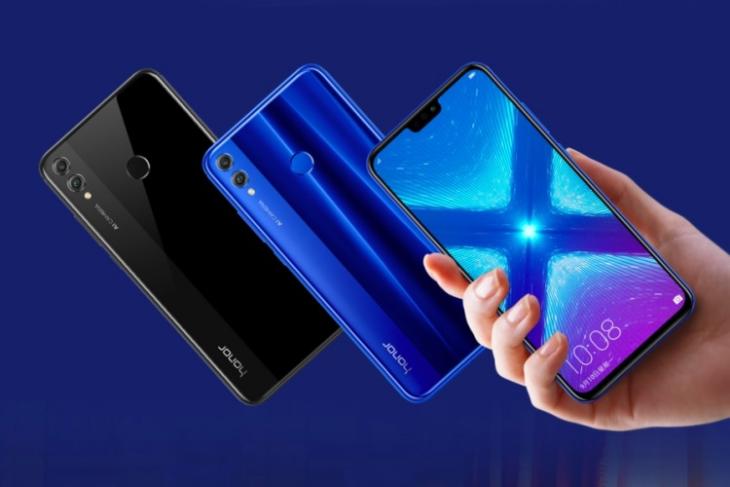 Huawei’s Honor subsidiary unveiled two new smartphones, the Honor 8X and the Honor 8X Max, in China this week. And the company has already announced lofty ambitions for sales of the Honor 8X, even before they hit the stores. During a recent media interaction, Honor’s President Zhao Ming revealed that the company has set a sales target of 20 million units for the Honor 8X.

The Honor executive claimed that with a starting price of 1,399 Yuan, there is hardly any device from other companies in the same price bracket which offers similar hardware and specs. Ming said the Honor 8X offers the best design and specs at its price point and will achieve the sales target, riding on the success of its predecessor.

He revealed that the company has shipped over 15 million units of the Honor 7X, which is nothing short of an assurance that the Honor 8X will have no trouble surpassing the sale figures set by its predecessor.

As for what the Honor 8X brings to the table, the device packs a 6.5-inch Full-HD+ IPS LCD screen with an 18.7:9 aspect ratio and a pixel density of 397ppi. It is powered by the HiSilicon Kirin 710 processor, coupled with up to 6GB of RAM and 128GB of internal storage. It runs EMUI 8.2 based on Android 8.1 Oreo out-of-the-box, while a 3,750mAh battery is there to keep the lights on.

In the imaging department, the Honor 8X sports a 20MP+2MP dual rear-camera setup, paired with a 16MP selfie camera (f/2.0 aperture) on board. This device comes with the company’s usual AI photography stuff, capable of recognizing at least 200 scenes.