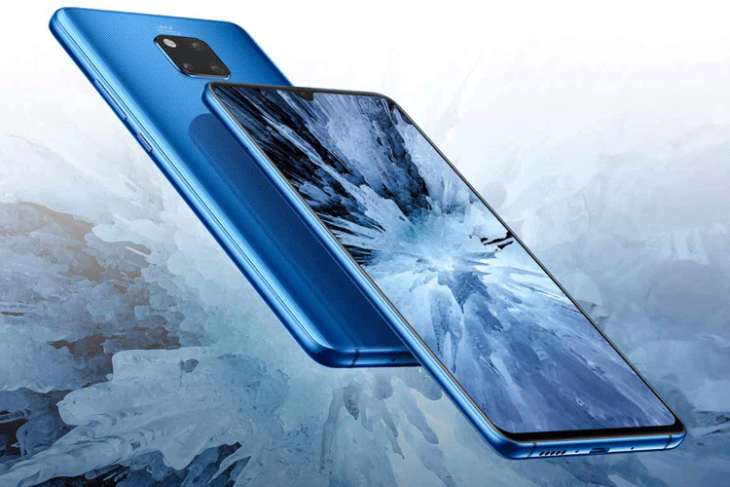 Along with the Huawei Mate 20, Mate 20 Pro and the Porsche Design Huawei Mate 20 RS, Huawei also announced a giant Mate 20 X, which may revive the use of the term phablet.

This is a seriously big phone with a 7.2-inch display, a tiny Dewdrop Notch, and the latest Kirin 980 SoC based on the 7nm process, and is the first Huawei phone with support for the M-Pen stylus, which was also announced today. The Huawei Mate 20 X will have a price tag of 899 euros when it’s released on October 26 in the continent. India and wider availability has not been announced as of now.

In terms of the cameras and the internal hardware, the Mate 20 X is almost identical to the Mate 20 Pro with up to 6GB of RAM, the three rear cameras which have become a Huawei staple and ultra fast charging.

Besides the homegrown SoC, Huawei says the Mate 20 X has its proprietary GPU Turbo 2.0 technology, which is a graphics acceleration platform. Huawei claims this makes the Mate 20 X better suited for gaming than most other phones, and also announced that the phone is one of the first to support Ultra settings in all leading mobile games.

To enhance the gaming and multimedia experience, Huawei has added powerful speakers to the Mate 20 X to go with that huge panel. The dual symmetrical speakers at both ends of the device deliver up to 40 db for an immersive audio experience.

Thanks to the large display, the Mate 20 X can fit in a huge 5000 mAh battery, which is essential for those long gaming sessions. Another aspect which Huawei says helps build the Mate 20 X’s gaming chops is heat management. Thanks to the proprietary, Huawei Supercool technology which consists of a world’s first liquid multi-dimensional cooling system with Vapour Chamber (VC) and Graphene Film, heat dissipation is much faster on the Mate 20 X. Of course, these are claims for the moment and we will have to test whether the phone actually runs cooler than the competition in intense gaming.

Huawei’s M-Pen stylus which is a separate accessory can activate the Memo app directly from a locked screen, and features 4096 high level pressure sensitivity for a more natural writing or sketching experience.