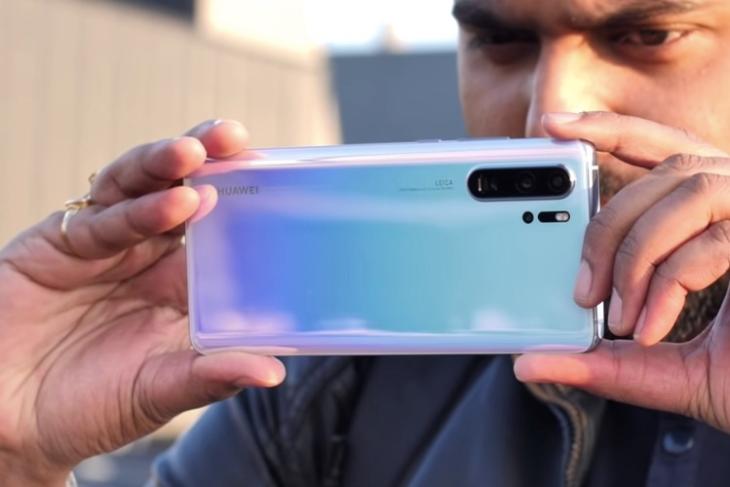 We all know that the US trade ban on the Chinese giant Huawei has not only impacted the sales of different Huawei products but also tarnished the reputation of the company. The ban has resulted in several US companies cutting ties with the Chinese company, with Google announcing that Huawei will lose access to Android and Google’s different services and apps.

It’s not just Google, with the ban, Huawei is all set to lose access to apps from Facebook, including the likes of WhatsApp and Instagram. Well, we all know that the ban isn’t going to affect the current Huawei devices, but Huawei isn’t taking any chances.

According to a new report, Huawei has promised its customers in the Philippines that the company will fully refund users if apps from Google and Facebook stop working on their Huawei phones. This is one of Huawei’s drastic measures to make sure they don’t lose any loyal customers, till they come out with a solution for all the mess this ban has created for the company, be it by launching their very own OS, or by taking on the US government.

As of now, the report suggests that this offer is exclusive to Huawei’s Philippines users, but maybe, we will see the same offer in different countries, as sales of Huawei phones start to dip. The world’s second largest smartphone maker is expecting a $30 billion revenue miss for 2019, and a drop of 40% in smartphone sales, so ya, the company has some tough times ahead.