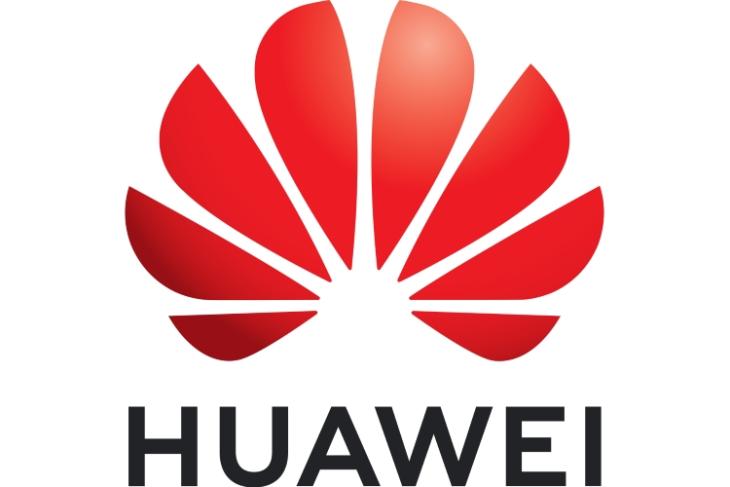 Huawei and US have had a troubled history lately. The Chinese company, along with ZTE, were forced to exit the US market lately, which resulted in the Chinese giant suffering huge losses. However, it seems like there is more trouble on the way for Huawei.

As per recent reports, a Texas jury has found that Huawei Technologies and its subsidiary Huawei Device USA infringed five of PanOptis Patent Management’s standard-essential patents. As such, the jury at the US District Court for the Eastern District of Texas, which announced its decision on Monday, August 27, ordered Huawei to pay PanOptis $10.5 million. 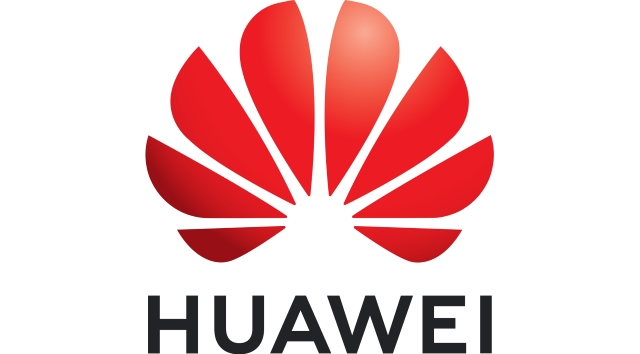 Back in 2014, the US company PanOptis tried to contact Huawei and schedule meetings to discuss the violations and even offered reasonable non-discriminatory terms to license the patents so Huawei can continue using those technologies. However, after three consecutive years and numerous letters, the Chinese tech giant refused to respond, forcing PanOptis to file a complaint in October 2017.

As per the complaint, Huawei had infringed upon multiple patents (five in total) regarding 4G LTE connectivity in consumer-grade devices. These technologies are LTE technologies that are needed to decode picture and audio data.

According to the report,Huawei’s products that allegedly infringed the patents included the Huawei Nexus 6P, Huawei Mate 9 and Huawei P8 Lite.

As of now, there has been no official comment from Huawei regarding this. While it is certain that the Chinese giant will appeal the case, but if found guilty the firm needs to pay a $10.5 million fine on those infringed patents.