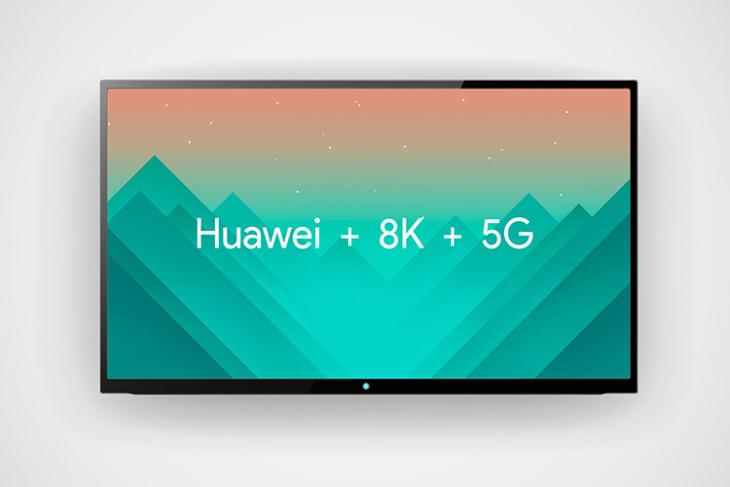 Chinese smartphone manufacturer Huawei is reportedly getting into the TV business. After making waves this quarter with its remarkable smartphone sales that saw a 50% jump year on year, and overtaking Apple as the second most popular smartphone maker in the world, a new report from Nikkei Asian Review suggests that the company is working on an 8K TV with 5G connectivity.

The report cites unknown sources that it states are familiar with Huawei’s plans, and goes on to state that the company’s TV will pack in 5G modules similar to what Huawei is already producing for its Mate 20X 5G and the foldable Mate X 5G smartphones.

Huawei is already one of the biggest smartphone manufacturers in the world, and it’s one of the leading suppliers of communication equipment, including 5G modems, among other things. If the report is accurate, this step might be Huawei’s attempt at competing against Samsung in the global TV market as well.

Even though the report sounds very much like something Huawei might actually be planning to do, we’d suggest you take this news with a pinch of salt. After all, as of now, this is just a report, and it may or may not be true.