The White House has said that Chinese tech giant Huawei will remain banned from developing its 5G wireless networks in the US, although US firms will be allowed to sell small components such as chips to the Chinese company.

In an interview with CNBC on Tuesday, the White House’s trade advisor, Peter Navarro, announced that the Donald Trump administration will continue to prohibit Huawei from marketing its 5G Internet technology in the US, which Washington fears the company may use to spy for the Chinese government, Efe news reported.

The US policy toward Huawei has not changed and will not change, Navarro said. “All we’ve done basically is to allow the sale of chips to Huawei and these are lower tech items which do not impact national security whatever. Selling chips to Huawei, a small amount of chips – less than $1 billion a year – in the short run is small in the scheme of things”, Navarro said.

He said that Trump is committed to making the US the leader in the race to develop 5G technology, building companies like Nokia and Ericsson in Europe to contribute to the process. 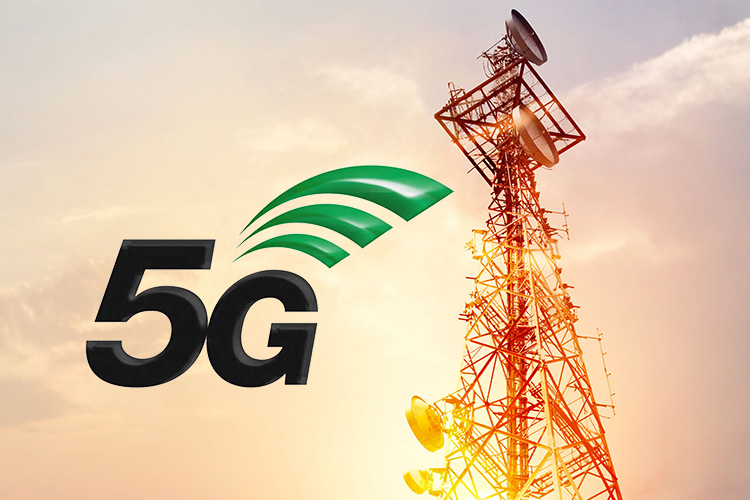 At the recent G20 summit in Osaka, Japan, Trump and his Chinese counterpart Xi Jinping agreed on a trade truce whereby Washington held off on imposing new tariffs on Chinese goods and agreed to allow US companies to sell products to Huawei. To date, few details have been revealed about the measures that Washington will take vis-a-vis Huawei and, in fact, the Treasury Department still must decide if it will lift the ban it imposed on the company in May which prevents it from using US components.

Specifically, the Treasury in mid-May included Huawei on a black list preventing US firms from selling original components – that is, computer chips – to it without prior administration approval, given the suspicions that China’s leader in developing next-generation 5G Internet technology could use those systems for espionage.

The negotiations between Beijing and Washington to resolve their trade war have resumed and “We’re headed in a very good direction” Navarro said. “It’s complicated, as the president said, correctly, this will take time and we want to get it right. So let’s get it right”.

“This is a very complicated process”, Navarro said. “We had a deal that was over 150 pages long with seven different chapters” at the time the negotiations stagnated, which is still “the basis now for moving further forward”.