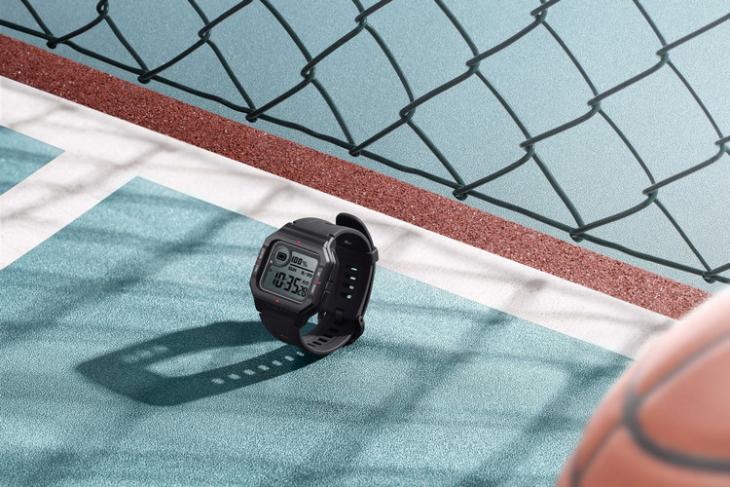 Last week, Huami launched its retro-style Amazfit Neo smartwatch in China. The company is now all set to bring the smartwatch to India and will launch the wearable on October 1.

For the uninitiated, the Amazfit Neo features a retro design with a a 1.2-inch square shaped monochrome LCD display, which is likely to be appealing to people who like old school watches.

Despite the aged look, the Amazfit Neo doesn’t fall short in terms of features. The smartwatch is Bluetooth 5.0 LE-enabled and offers activity tracking, heart rate monitoring, and sleep monitoring. It also offers three sports modes and Huami’s PAI health analysis system, along with water resistance up to 50 meters.

In terms of battery life, Huami has packed a 160mAh battery that lasts up to 28 days on normal usage. You even get up to 37 days on conservative usage. One of the reasons why the company is promising such battery life with the smartwatch is due to the fact that it doesn’t offer touch controls.

The Amazfit Neo comes in three color variants namely Black, Green, and Orange. Huami says it will launch all three variants in India, which is good for customers as they get more options to choose from.

Amazfit Neo will retail via Amazon India, Flipkart, Myntra, and Amazfit’s online store. Huami has not revealed the exact pricing just yet. The smartwatch was launched at 299 Yuan in China, which roughly translates to Rs.3,210. We can expect the company to launch the smartwatch at a similar price point in India as well.